I posted elsewhere about discovering that my left fuel tank was collapsed when I was going to take it out and clean it. I replaced the taaaank but I didn’t want that to happen again. You can’t see it so I implemented this fix to limit the vacuum to the tanks. I installed vacuum relief valves in the vent lines. 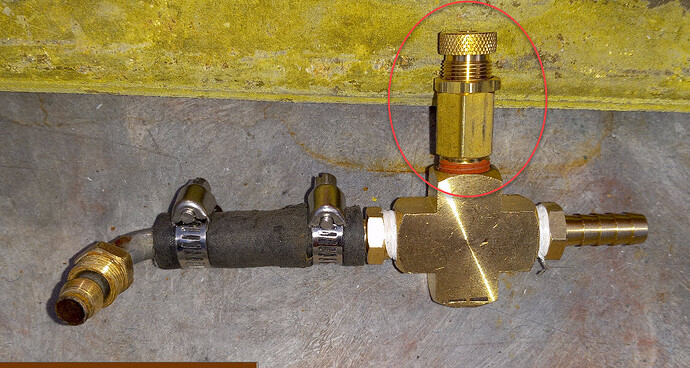 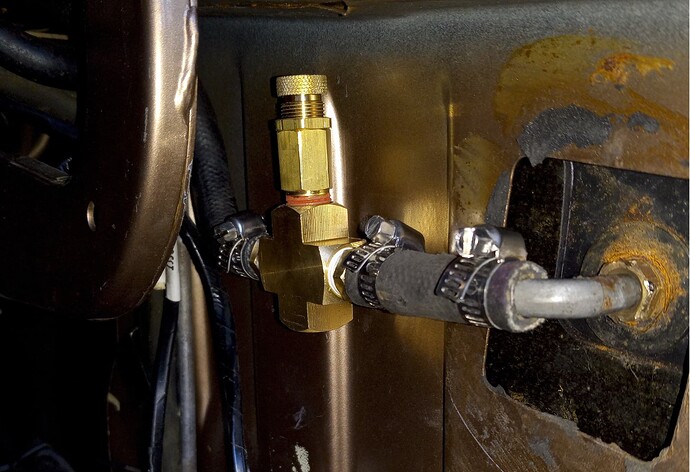 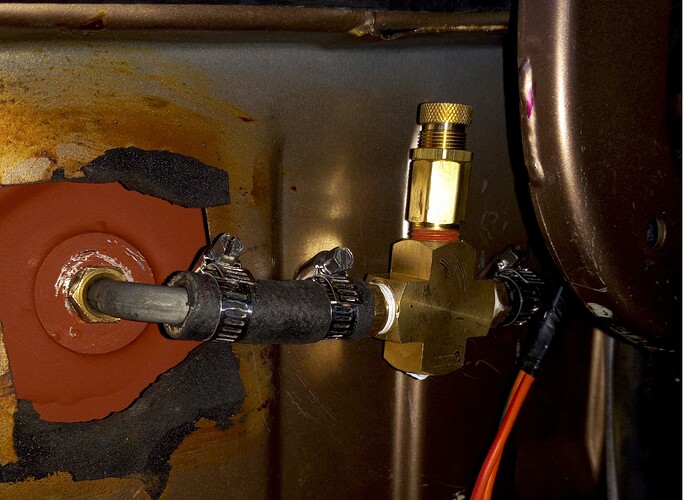 OK, I’m confused. All tanks, fuel or otherwise, have to be vented to work. That’s a fundamental engineering principle. A collapsed tank means the factory vent has ceased to function.

Kim,
Did you inspect the condition of the vapor recovery system components in your car before making this modification? If you did, what did you discover?

A very good idea Kim and neatly implemented.
A backup plan in case the Rochester valve or the Fuel Recovery system malfunctions. And being very close to the fuel tanks helps if one of the lines gets blocked.

Methinks it is a rather complex set-up for somehting that is usually easily fixed…?

Indeed, these extra valves should be higher than 2psi so you don’t defeat the original system.

But with so many collapsed tanks stories there is obviously a lack of redundancy in the system.
When the Rochester valve fails or the line gets blocked there are no obvious signs, only to discover later that your tank has half the capacity it used to…

On my 1975 XJ6C the venting has no valves nor filters, carbon cannisters etc. and is atmospheric, no vacuum. #2J50041DN

I had a problem with the LH tank when I bought the car back in 2007 but it was only because a metal object had somehow entered and blocked the tube running down inside the LH side rear wing (fender) from the fuel filler neck.

I installed vacuum relief valves in the vent lines.

How do those vacuum relief valves work?

Are any fumes being released into the trunk?

It will just be a spring loaded ball or poppet that opens when the pressure difference is high enough to overcome the spring. Appears to be adjustable with the knurled cap and locknut. Should not be able to release any fumes and looks like a good emergency valve.

The closed tank ventilation system was not fitted to ‘European’ ‘series’ versions - Europe did not have the stricter emission requirements the US had.

So Europe used a simple hose from the tank to ground, as you say - less prone to clogging and tank implosion…