Hi
I have been thinking about external mirror locations on my Mk4, I am not sure I like wing mirrors, as It would mean drilling holes in the wings and I am not sure of the positioning of these also

My question is; Is there a standard wing mirror fitted when new ? could a mirror be fitted to the door A post ?
I have looked at lot of Mk Iv pictures and some have wing mirrors and some no external mirrors at all
what have other members done ?
Cheers
Mike

Like you, I don’t really like wing mirrors. They are a bit too far away but equally I don’t like drilling the bodywork. I have survived for the last 30k miles without mirrors but looking over my shoulder. That said, my car had holes drilled in the wings before I bought it and because of plans to do a little continental touring I recently fitted convex mirrors to these holes. They aren’t too bad at giving an impression of vehicles behind. 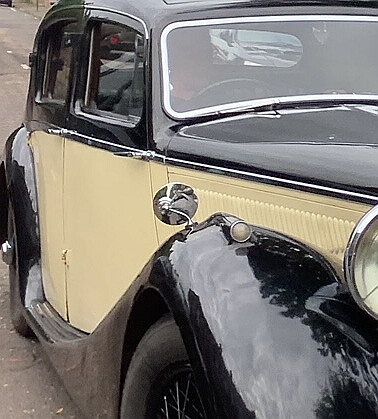 It may depend on what country you are in. You can put a country flag in your preferences.
I am in the USA, and Mark Vs for the US got a fender (wing) mounted mirror on the left side (driver’s side). Mine was broken when the car came to me, so I bought a pair of slightly larger convex mirrors and put a hole in the right fender and drove for many years with them. The convex really helps.
With my RHD '38 SS, which has no outside mirrors, I have definitely found it a problem, especially when changing lanes in traffic. I too am looking for something that I can install without drilling holes.

My USA Mark V had fender mirrors when I bought the car, those mirrors looked as pictured and described by Peter and Rob. They were helpful for lane changes. They also got bumped a lot by people walking by the car in parking places. I ended up removing them at time of repaint. I prefer the “cleaner” fender lines without them and have increased my traffic caution with the absence of the mirrors in mind. The side mirrors are not a legal requirement for the age of my car in California so long as the central rear mirror functions with original viewing not blocked (pathetic as that is).

Agreed! I fitted a telescopic mirror which works much better than the original.

I’ve no idea why Jaguar went from an effective mirror mounted between the sun visors to the one on the dash? The large convex wing mirrors were better than the originals, however I detest them as it takes for ever to get them right and then they either get bumped or moved when the car cover goes on or off. I’ve just fitted a rectangular mirror to the front of the window frame channel. I’ll take a photo today and post it.

The MKIV door frame allows for a mirror to be fitted to the leading edge. They have rubber pieces to protect the paint and are held in place with Allan keyed grub screws.Something like this (though they have many other options)

AH the peep mirror, that is the one I was thinking about, and I feel it may look cool also, has anybody got a photo of one fitted and would this be period ish ?
Thanks for the info
Mike 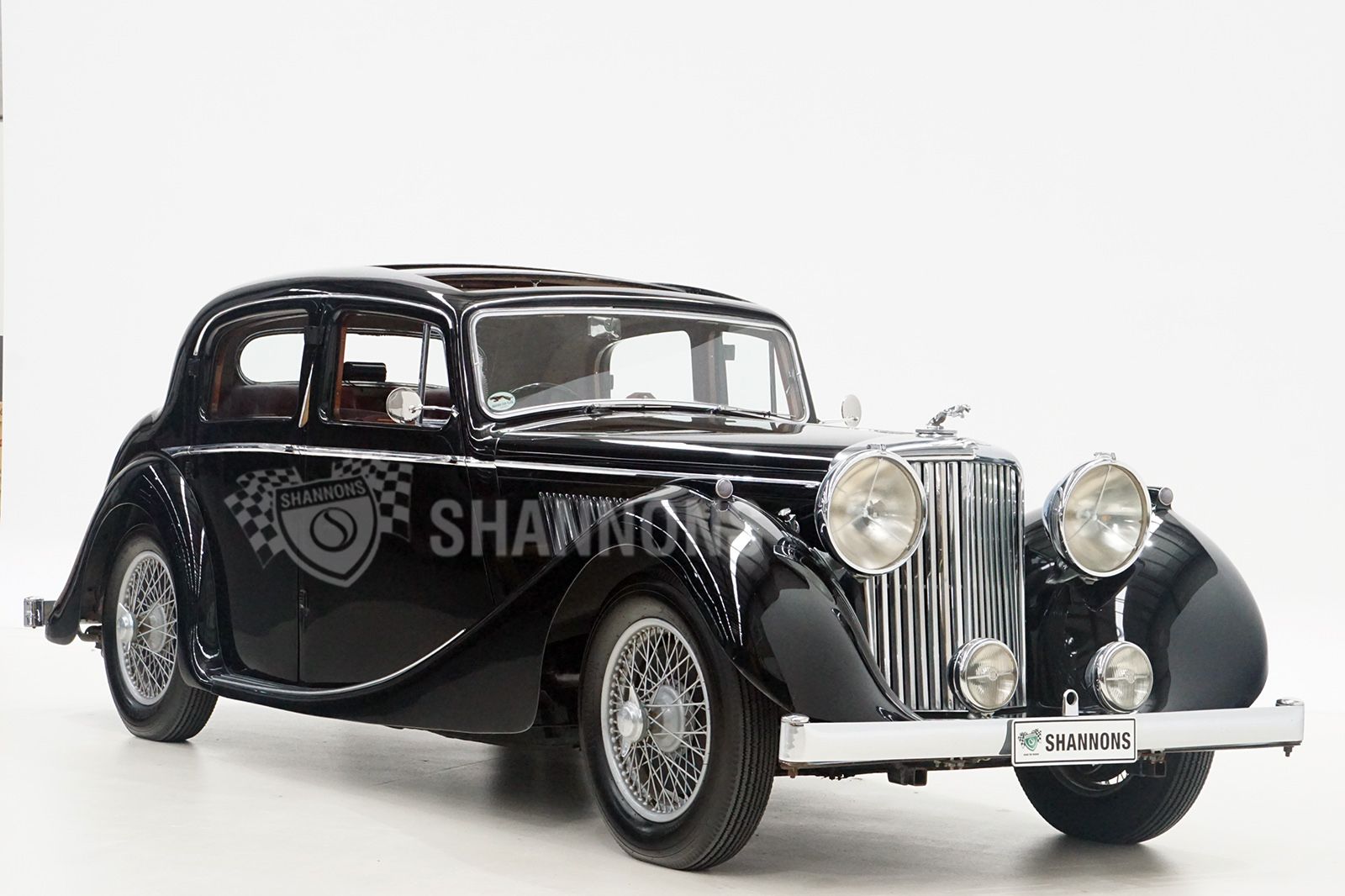 You can always take it on and off without drilling into the bodywork.

AFAIK for aime markets a Lucas mirror was fitted to either the driver’s side wing (like in Finland) or bothe sides on new MK IV’s and MKV’s.

Parking / reversing a MKV DHC with the hood up is next to impossible without convex wimg mirrors, I am happy with mine, found at Stoneleigh. I will also keep them in restoration. In the DHC the rear view mirror is useless if the hood (top) has been folded down. I remember the Danish Police had mounted the rear view mirror up onto the winscreen top frame on their three MKV DHC’s because of this reason, one of those cars is in the Ole Sommer Collection / Museum in Nærum, near Copenhagen in Denmark. 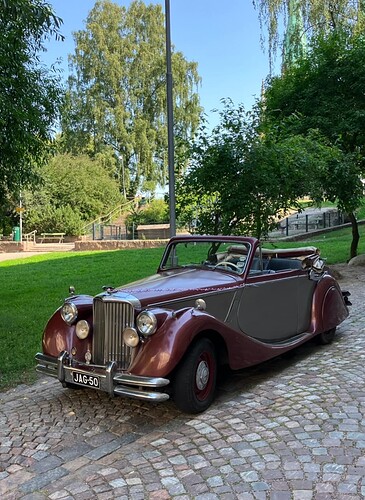