Chasing an electrical problem in my 61 mk2 I discovered there are two switches operated by opening the glovebox. There is a switch in the top right hand corner which puts on the light in the glovebox when door opened which works ok. There is a second switch on the lower edge veneer panel also operating when the glovebox door is opened. It has a chrome escutcheon and a Lucas label but seems to do nothing that I can. see. What should it be doing.

What car , and pic may help

I have a memory of one operating a light in the boot. Could be way off though.

Ian, I have a 63 MK2, and there is only one switch which is operated by opening the door. The Lucas switch on the lower veneer panel is the original switch. When the door is open the plunger button in the center of the switch mechanism slides out and completes the circuit. This ONLY works when the ignition key is turned on. I once thought I had an electrical problem with the glove box light, because it did not come on when I opened the door, and I know that I was not alone in thinking I had a problem. After tracing the circuit on the wiring diagram and not seeing the problem, I checked the service manual (read instructions) and found the problem. Perhaps that’s why you have 2 switches? Does your light come on without the ignition stitched turned on. Hope this helps. Cheers 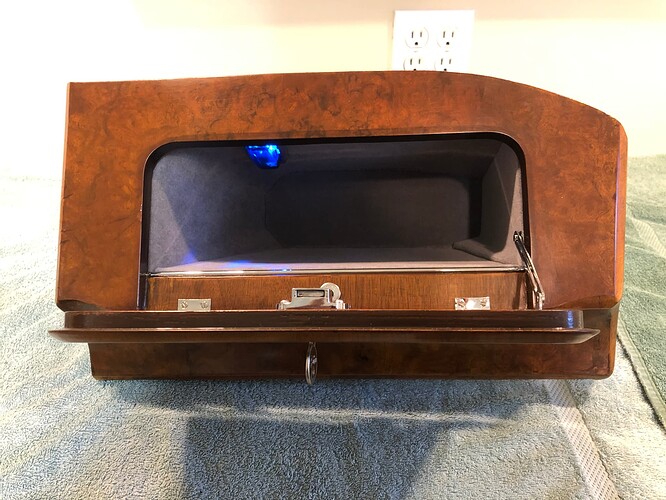 I only know of one switch ! 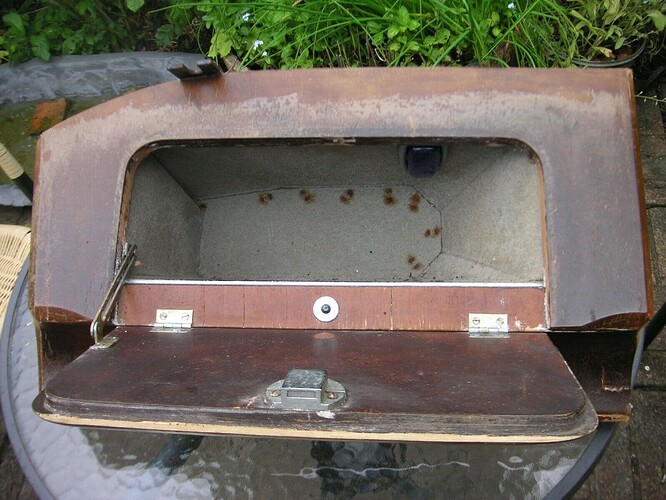 Just came back from garage, the glovebox light comes on when door opened, it uses the switch on the top right and only when sidelights on but no need for ignition too be on. Boot (trunk) light on if sidelights on and boot lid up even if glovebox closed. I suspect that the glovebox or the veneered tomber piece came from two different cars so lower switch is redundant but since much neater than the switch upper right, I may try to wore the lower switch in instead. 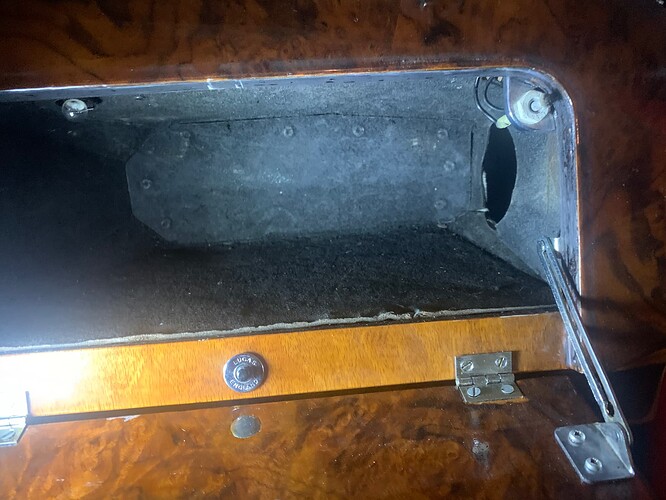