Hi everyone first time here, I’m hoping someone out there would help me with some information. I have a Gorgeous Chrome Leaping Jaguar, had it for about 30 years, I have a serial number on her belly, how can I find out the History.

Lee,
Welcome. I recommend that you post some pictures of the Leaper and include the number that you found on it. That will help others who may be able to identify it.

Paul where is the attachment to upload pic and info 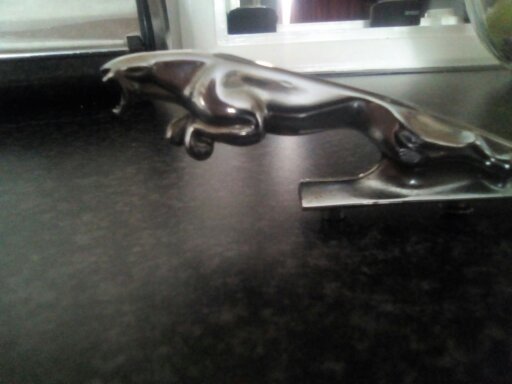 Chances are it’s a very very normal aftermarket leaper that’s worth about $30-80 on ebay. But it’s a pretty paperweight if you bolt it to a nice piece of wood.

I was told that by the serial number you could find out what Jaguar it belonged to.

Quote
“I was told that by the serial number you could find out what Jaguar it belonged to.”

I can’t say that I’ve ever heard that as being the case.

Lee,
That is a casting number and not an individual serial number or part number for the leaper. Attached is a picture of the same identical casting number on the leaper that I removed from one of my Series III XJ6 parts cars. The foundy that made them produced large quantities of them and they have no great value. 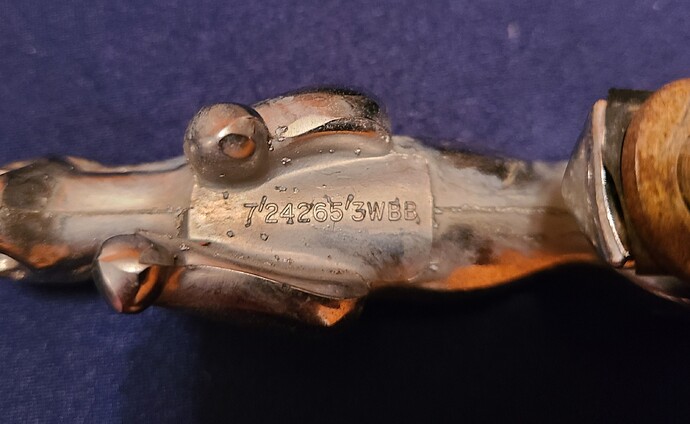 The Series III XJ6 and XJ12 did not have a leaper installed at the factory. But it was very common for enterprising dealerships and owners to drill holes in the bonnets and install these aftermarket leapers. These aftermarket leapers are available and can be purchased on eBay or independent parts dealerships at modest prices of maybe $30-$50 USD depending on condition.

Lee,
Attached are pictures of two of my Series III saloons, a 1984 XJ6 Vanden Plas without a leaper as it left the factory, and a 1990 V12 Vanden Plas with an aftermarket leaper that was added by a prior owner. 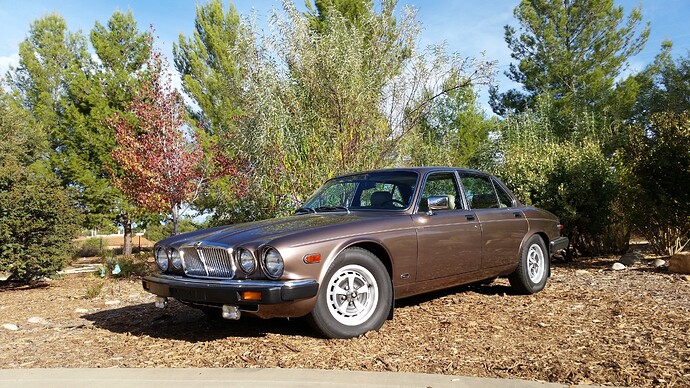 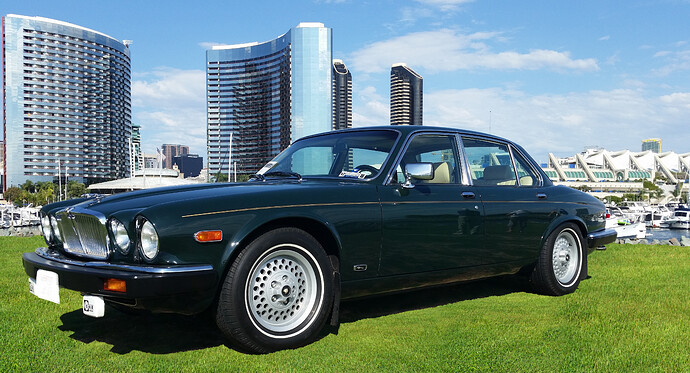