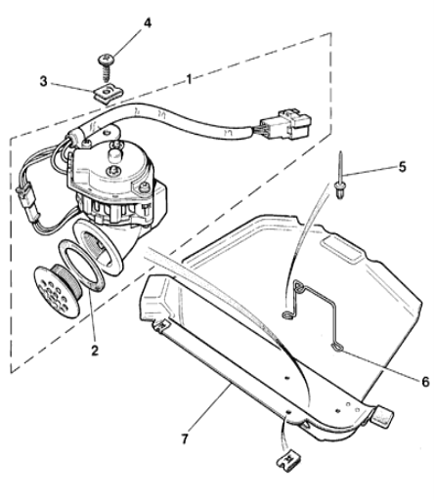 Anyone have done this before? could give me an advice? 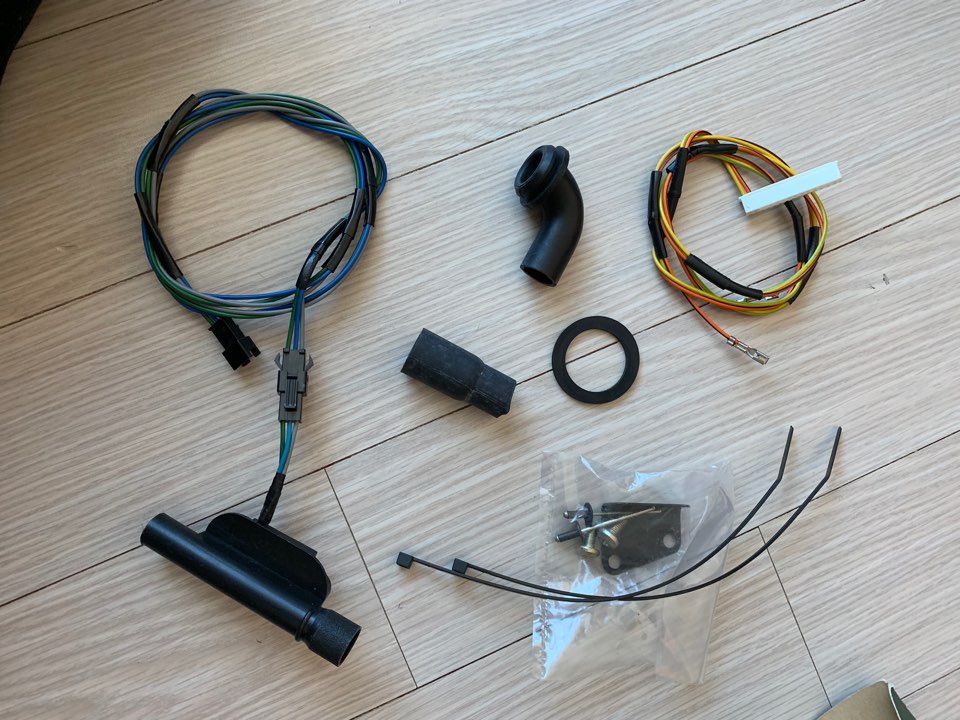 Looks like the fan needed to be removed at fixing.

And the orange and yellow connector is for the AC ecu? and the output(2 contacts) goes where?? 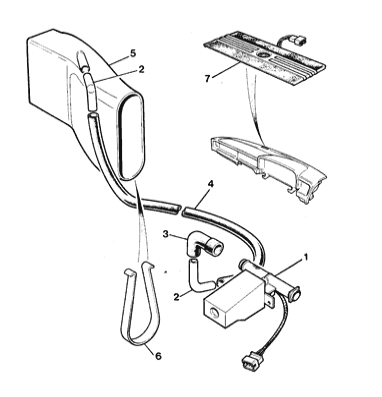 I have a 1989 XJ40 LHD and this is the type of system in my car, located right behind the passenger’s knee bolster.

No, it’s different from this one.

they look similar though

Dennis,
what is this whole thing (#1,2,3,4) that attaches to that (in my car) gray flexible A/C sleeve? I don’t have any of this in my car ('94 MY) I only have a blank nipple thingy on top of the gray sleeve where the #2 hose attaches into on your diagram.

The apparatus you’re talking about is the air temperature sensor that the climate control uses to determine the cabin temperature in the “auto” position. This is the type of sensor I have on my '89. Apparently they changed this sensor for the '90 year models and above to the typed shown at the beginning of this thread.

Yeah, Mine is 90MY so new with the little fan.

But I guess they went backward as the new system is faulty?

But I don’t know how to retro fit this New Fixing Kit.

I have no idea how you would retro fit this system.

It appears that the older (pre-'90) system takes a sample of the air temperature at #2 in the ducting #5. It also takes a temperature sample in the cabin at #I. I believe that the computer then compares those two temperatures in it’s calculations to position the blend doors and set the fans speed.

The other sensor in the picture #7 on the top of the dash is the solar load input.

What you need is a replacement for your “aspiration motor sensor”. Search EBay for “jaguar part DBC6372” there are several new and used ones for sale. The part number is the same for the XJ40 and the XJ-S by the way.

thanks for the explanation.