Keder between Body and the fender

Can someone tell me what quality the keder of a MK V, saloon, 1950 has. Is it covered with textiles or is it just the rubber. What dimension is the bead 6 or 8 mm. You are probably wondering how can such a question be asked. The thing is, I bought the vehicle already disassembled. I don’t have a sample at hand, I’ll try this this way.
Thank you very much for the help.
Greetings Geri

I never heard the term keder, but a search revealed it is like what is usually called fender welt or beading.
The original was 1/4 inch diameter and was rope covered with an early type of imitation leather called Rexine, what we would today call vinyl.
So it is pretty close to 6mm.
I believe during the Mark V era it was painted to match the body color.
I painted mine but I had to use an additive to get it to stick to the vinyl.
Moss Motors and others sell it in 25 foot rolls in various colors.

Hi Rob
Thank you very much for your reply. In German-speaking countries this utensil is called “Keder”. Unfortunately, I didn’t know the English name. But we’re talking about the same.
Greeting Geri

Bob you are correct. Auto paint suppliers have paint additives which allows flexibility for paints used on today’s plastic bumpers. Great stuff. You can tie those fender welts into knots without cracking the paint.
I believe welt (beading) coloring started with the MK IVs and on through the XKs and all other MKs.
Daniel

It is also called piping.

Is that the general consensus that the beading on pre-war SS should be black for all body colors? 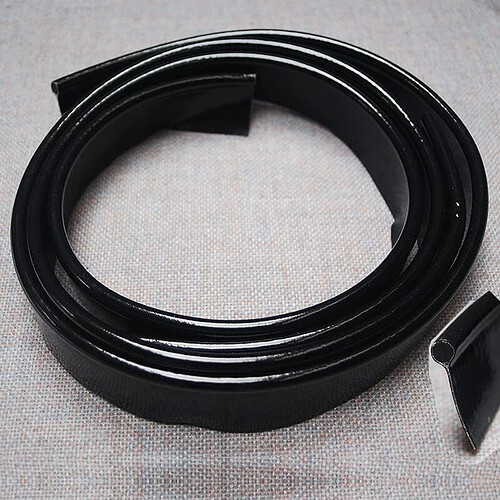 A check on Goggle brings up keder suppliers, but no definition, so it probably started as a proprietary name which became diluted to a common noun over time. Piping or beading is the widely used terminology, but we now know another name. Always learn something new on this forum.

@Rob_Reilly
What about Mark IV DHC LHD 1948, should it be also painted?

What about Mark IV DHC LHD 1948, should it be also painted?

Yes, to match the body colour. You can buy the piping in colours to match through motor trimmers who work with old cars. We found some that matched the original Lavender Grey. 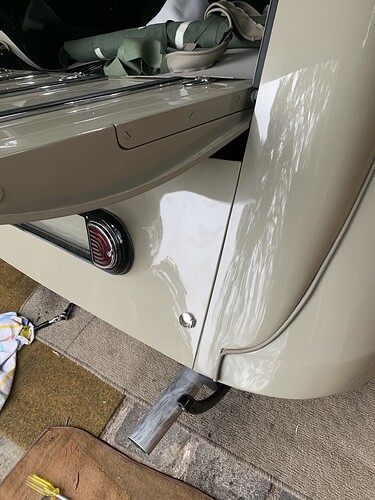 Thanks a lot! The perfect match indeed.