Greetings all, I am going to replace all the door rubber on my ‘63 MK2, including the front and rear vent windows. Any helpful tips? Do I need to remove the doors? SNG sent me felt door glass waist seals for the insides and rubber for the outsides of the doors. My ‘63 has felt seals on both sides. Can the rubber be mounted on my car? Any help appreciated. Thanks

You don’t need to remove the doors. On the inside leading edge you will see that the rubber is held in situ by a strip of steel pop riveted to the door pillars. You can drill out the rivets, glue the rubber to the retaining strip and then re-fit.

My car is a 62. with the felt seals inside and outside the windows. As I understand it to fit the rubber seals you may have to remove the window glass. Total pain. I managed to fit the felt strips without this. Bit of jiggling. Still there 6 years later. Not as effective a seal as the rubber for sure but…

Thanks Dave, I’ll get the felts for the outside too. Originality is important to me and I don’t want to make this a more complicated project than it already is. Also I try not to drive in the rain.
Cheers
Mark

Thanks for the input Kevin. It does sound like it would be easier if the doors are removed. How difficult is it to remove and reinstall the doors? Two man job? Is realignment a big problem. Please let me know. I appreciate the advice. Thanks

It’s over 20 years since I did it on my 3.8, but it will depend on whether the bolts are seized in the doors. The front ones are 3\8, semi-countersunk, so there’s not a lot of head to get a purchase on. Most ring spanners have a slight “lead in” ( as in the actual flats that grab the nut are tapersd slightly to allow easier fitting on the nut) On 1 of mine (1\2" AF) I ground the back of it flat so it had a bit more purchase on the nuts as there’s only a couple of mm protruding. It’s certainly a 2 man job if you have good paintwork although I did manage mine solo by supporting the doors on boxes whilst lining up the bolts.( This, a resto, so not wanting damage) The top hinges of the rear doors use large (5\16" ?) Phillips head screws and will probably need an impact driver or rattle gun to free.IIRC, the aluminium strips need to come off (just rivets, so drill easily enough), fit rubbers using contact adhesive, and reassemble. Door realignment is fiddly and time consuming. but if you mark the hinges before removal should present no great problems other than frustration! Leave the striker plates alone.
Biggest problem is the rubbers seem to bulge out through the door gaps, and I don’t have an answer for that. Maybe depends on the supplier? Mine were from SNG Barrat, but I don’t recall if they were marked as genuine or aftermarklet. If you have the door cards off, would help to douse the backs of the bolts with WD40\CRC\ penetrating oil.
Good luck, it can be done. 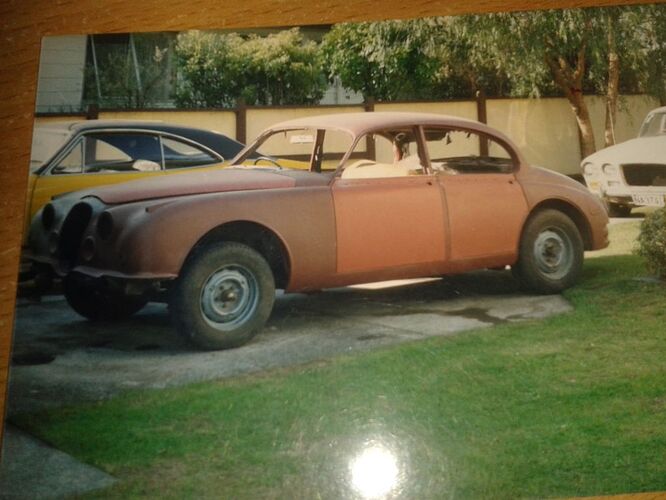 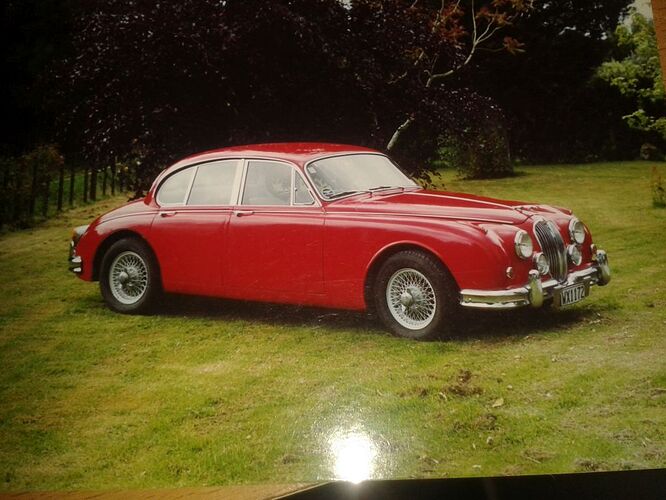 This is the modified spanner. Note the lead in on the front face, flat on the rear. Screw is top rear hinge, lower hinge uses bolts.Unless you are painting or repairing them, leave the hinges on the body. 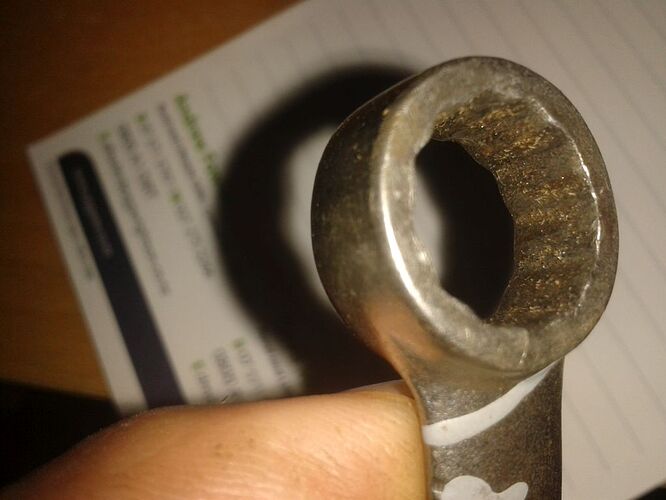 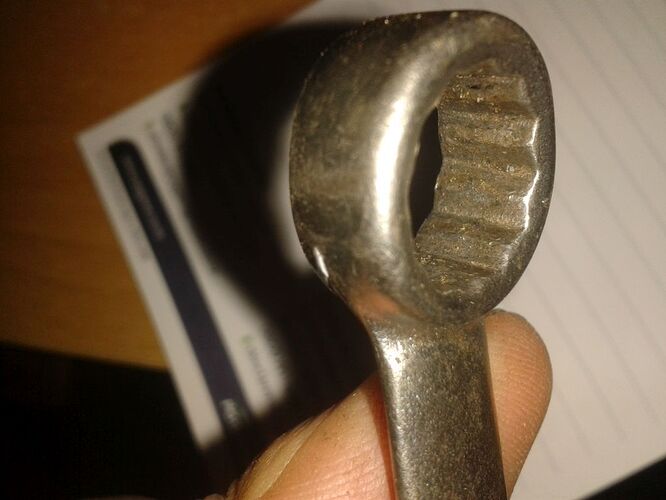 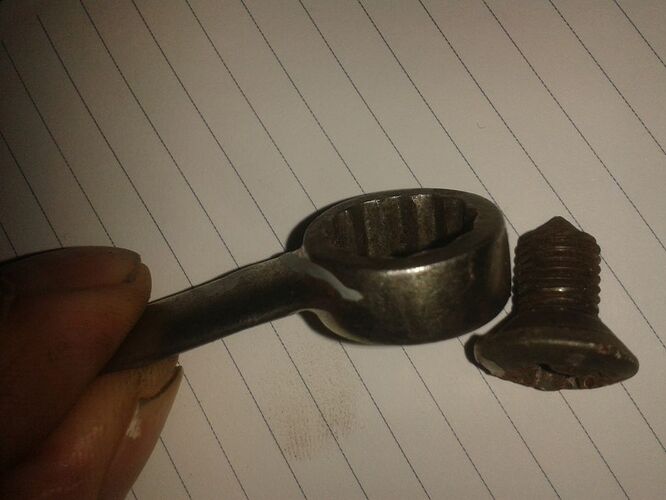 Thank you Kevin! So much good information here. I will be sure and save your email and refer back to it as I go. Your car looks great.
Cheers
Mark

Cheers Mark
I hope that helps. I think I may have fitted the doors without the frames, which makes them considerably lighter and less cumbersome. Then assembled the glass, winder mechanism etc later. Back in the 90’s so memory is a bit vague, but I definitely did it solo. Used the fur type seal not the rubber ones. I think the door rubbers have to come out if you want to remove the woodwork around the doors too, IIRC. If you are doing your woodwork, now is the time to do it.
Cheers.

Can you refresh my memory,please? I thought the only place the Philips heads were used was the top hinge of the rear doors. Do they also secure the hinge to the pillar? Either way, as I recall, if you undid them at the pillar, they didn’t come straight back and there were contortions involved in getting them out of the pillar cavity, which is why I elected to take the door off the hinges first. IIRC, the rear doors were the worst. Thinking back, I don’t think there is adjustment at the pillar, only the door face, so if you find it easier to take it off with the hinge, probably no problem. It’s probably easier to get some penetrating oil into the ones on the door, too. Just checked some photos and it’s slowly coming back to me; try the pillar bolts first as you may not need to do door readjustment later. Maybe the contortions would only be a problem solo… Sorry I can’t be of more help.