Ok , rough tickover , pops and bangs when I try to rev it . Timing spot on , with test light . What lead me on was the rear bank of exhaust manifold was much cooler than the front . 1 , 2 and 3 not firing at all . All leads are new , I have a new set of plugs arriving tomorrow . But surely you can’t have 3 duff plugs . I removed 1,2 and 3 plug caps , and it revved perfectly fine on the other 3 . 1,2 and 3 plugs wet with fuel , so obviously no go . I will check everything tomorrow but does anyone have any other ideas ?

Yeah , kinda tingles a bit when you pull leads off a running engine don’t it ?

I was just hoping against hope that nothing sinister is going on !

Way too rich on the rear carb, especially off idle plugs get too wet to fire, half the engine is flooded? Maybe it’s dumping fuel for some reason; spark is easier to check but if you block the rear fuel line and it improves I would go over that one.

When I first started my (first) engine I tied them all together in order and turned the engine in the dark to make sure they all work and at the right time. It‘d be odd if only every other wire or plug failed

Looks like just the. Opposite David , when I squirt ether into the rear carb intake , the three ’ dead ’ cylinders momentarily fire up . Any ideas ? There’s not an awful lot that can go wrong with an H6 carb is there ?

Then try to make the rear three richer and hope for the best, there’s not an awful lot that can go wrong. It’s not impossible that the plugs get wet while it’s just too lean to fire, sounds like every chainsaw doesn’t it…

Are you sure it’s fuel? What if it was anti-freeze?
The ether success suggests to me that it is not getting fuel.
Pull off the piston chamber and look down the jet. Do you see fuel near the top?
If not, possibly blocked passage at the bottom of the float chamber.

I emptied the float chamber and blew compressed air through the passageway and fuel came out the top of the jet . I’m convinced it’s the carb though , what else could it be ?

The jet could be turned up too high, blocking the needle at the idle position.
Or dirty inside.
I would take off the float bowl and clean everything.
Other weird ideas:
Wrong needle or out of position, sticking piston, throttle plate not opening.

The latest on the mk7 saga . So , pulled the carbs , and am about to send them both back to the bloke that rebuilt them . I must have a definitive starting point ! When it was running , you may recall that 1 , 2 & 3 were not firing . I took the plug caps off and got a three quarters of an inch fine blue spark , so no problem there . Interestingly , when I applied the bare lead to no.3 , I got the popping and banging that I have had all along . So , if the rear carb is not delivering , could no. 3 be getting a small amount of fuel from the front one ? I also , in desperation , took off the head looking for valve problems . The inlets look ok , you can clearly see that 1&2 have not been firing , and I don’t think Fiennes did much in the way of lapping. So , is there ANY reason , other than a carb problem that would cause 1 2 & 3 not to fire ? 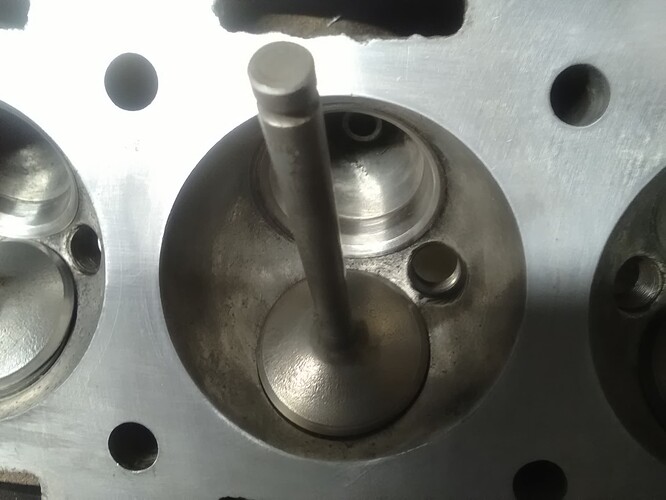 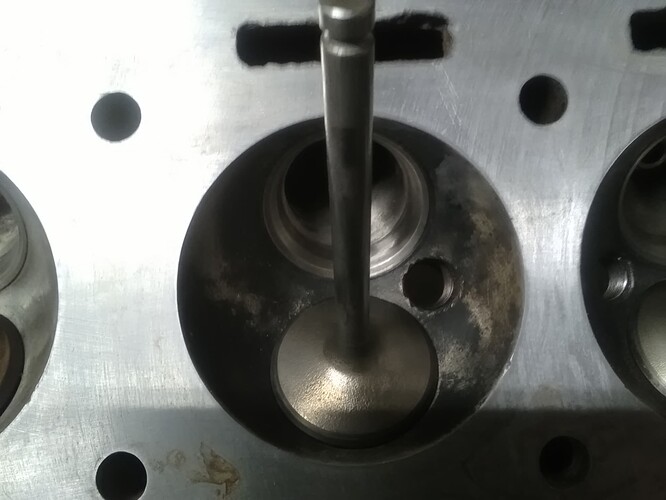 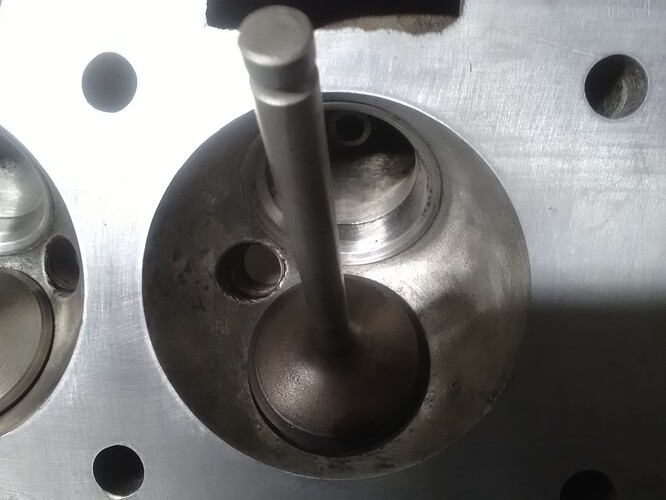 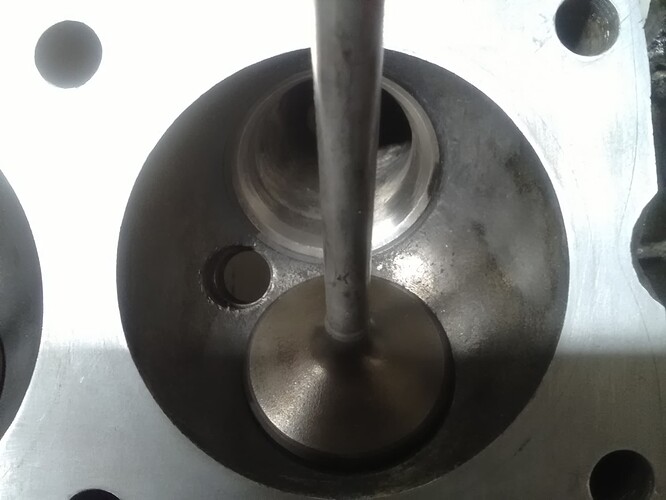 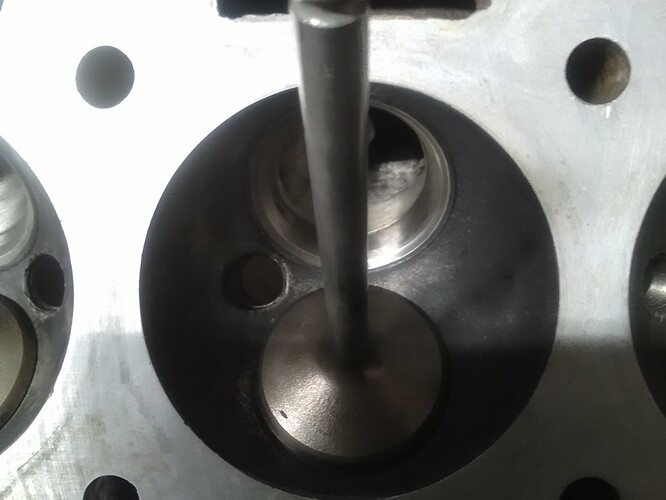 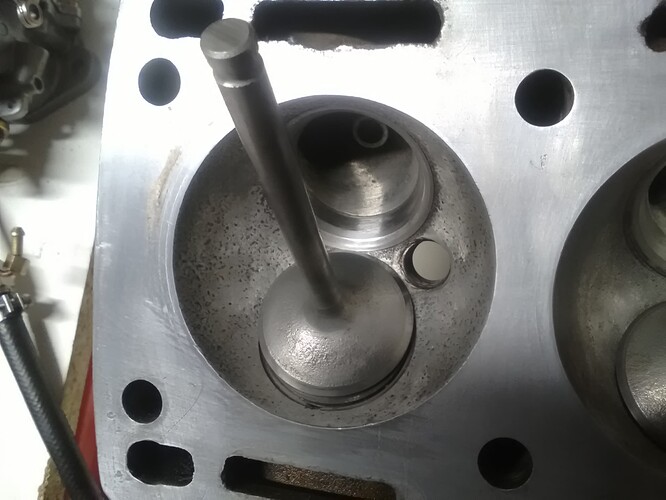 Yes, there is a clear passage within the intake manifold, whereby the rear cylinders could be receiving a small amount of fuel charge from the front carb.
I think you must have a blockage in your rear carb, most likely the drilled passage at the bottom of the float bowl, but it could as well be another place. Take the bowl off and you’ll see it through the mounting flange. Stick a 1/8 inch or 3mm drill bit in there and clean it out. 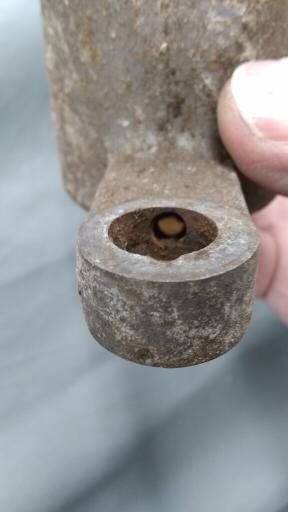 Thanks Rob , first job in the morning .