Despite huge care and using two wrenches I broke the flange on the hard line from the oil filter housing where it joins a flexible line. It just broke inside the nut. It’s sheared so cleanly that I almost think it could be repaired though I doubt I would take that chance as a future failure could be catastrophic.

As these lines are now discontinued and are rare enough used are there any options? The rest of this pipe looks excellent. Hoses look good but who knows after 44 years?

The only used one I’ve found looks to be good at the pipe connector end but rusty at the oil filter end. Can these pipes be cut and joined so I can make one good one out of two? 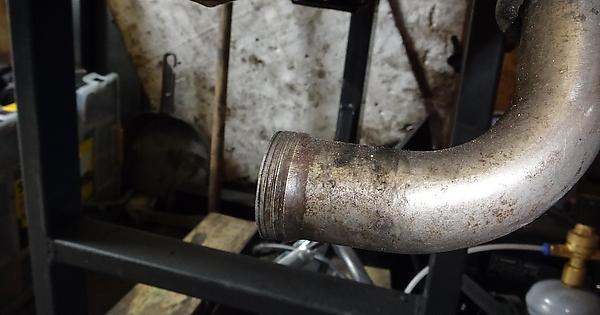 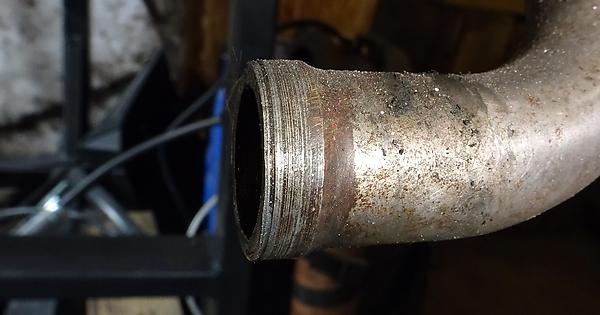 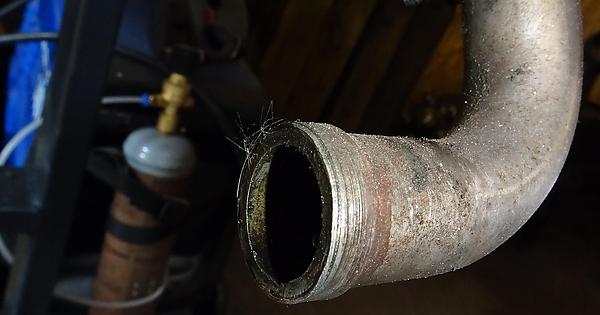 iF YOU NEED GOOD ONES i AM SURE i HAVE A COUPLE FROM MY MULRIPLE PARTS CARS. i WOULD HAVE THE HOSES CHANGED AT A HYDRAULIC HOSE PLASE.

Malcolm,
I have had excellent results getting a variety of impossible to find hoses with metal pipe ends rebuilt at a local hose shop. You will of course need good metal ends to start with, but they can swage new modern hose appropriate for the liquid going through. I have had fuel, oil, power steering, and transmission hoses rebuilt this way when I find that new ones are no longer available.

Stephen, thanks. Paul, thanks too I have done a search for oil hose rebuilders and there seem to be a few about. I may take the hoses and steel pipes along and say “what can you do with that lot?”

New parts reproduction. We have confirmed that the XJS engine oil cooling lines will be ready in two weeks. Due to the problems with removing the steel fittings from the aluminum cooler, we are offering the whole package of new parts. This way no busted cut up knuckles trying to remove the seized nuts which tend to leave a useless cooler. Just remove the easy fastenings under the oil filter, cut the hoses then unbolt the cooler and replace it with our all-new cooler and hoses. Plug n play. The original hoses have a synthetic mesh but our new production has a metal mesh and the rubber grade is 4 times the PSI. They are limited due to the high cost to produce and are covered for 5 years. This is not a cheap fix product but a re-engineered for better resistance and life with remand original fittings. Request yours as they are limited. info@jagxjsparts.com

If one has this system apart, it appears it would be prudent to apply anti-seize compound to the threads on the fittings when reassembling.

Will do, I was hanging off the wrenches trying to get the hoses undone. The one that broke did so internally. There was no way I could have prevented it. Another few items that probably have never been apart in 44 years…