Description: Vision Package & Premium Package. 24.9K miles. Serviced 6/2/20 at Princeton Jaguar, 6/2/20, systems green.
Carfax will show damage while under lease in CA, was front bumper plastic, no structural damage, Carfax certified. Selling because I purchased XKE FHC and have too many cars! Why offered relatively low? XKE will be here soon, need space. Thank you!
Asking price (if selling):$29,900 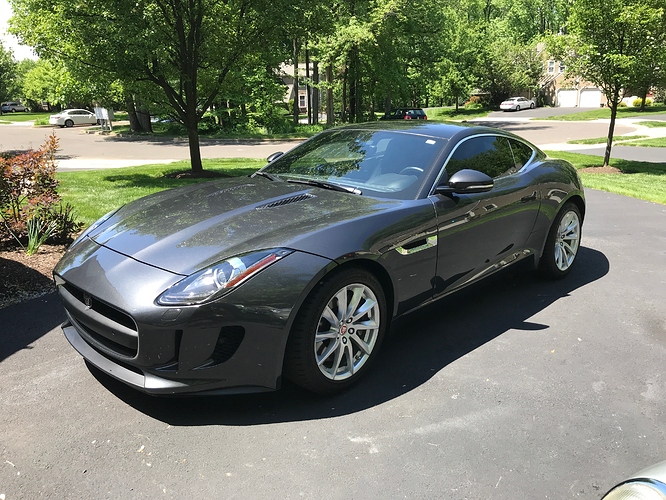 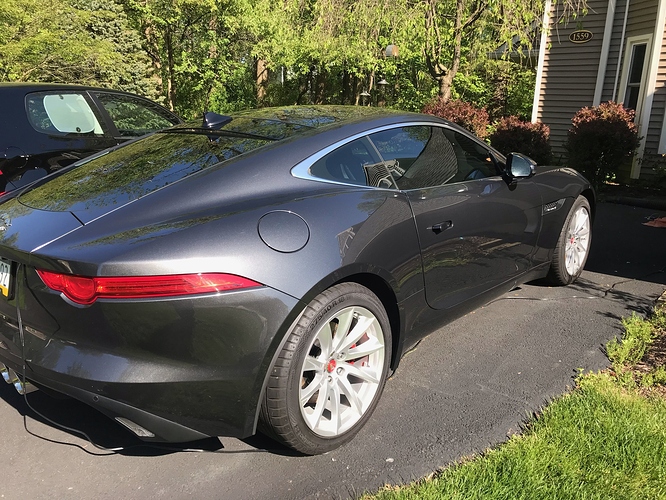 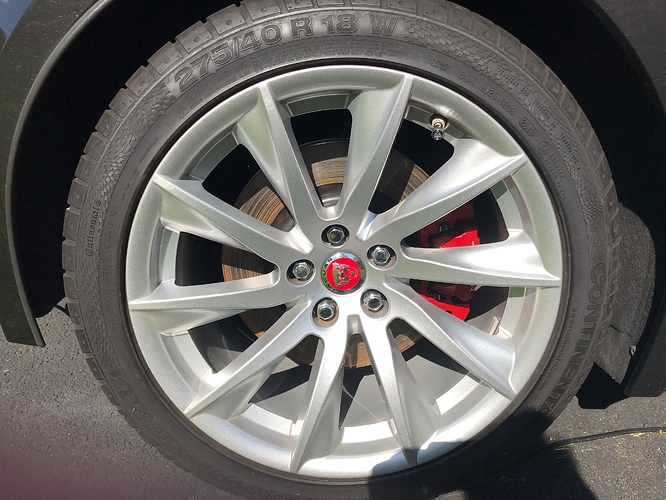 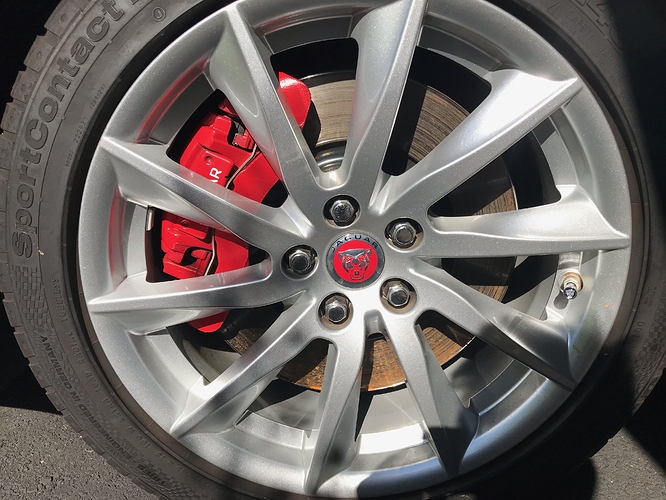 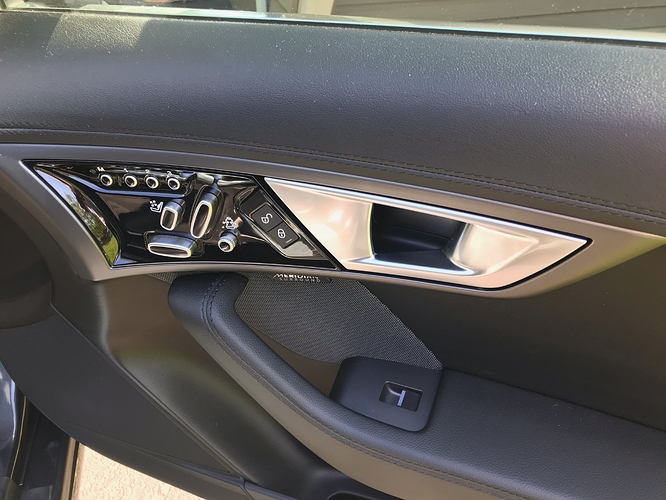 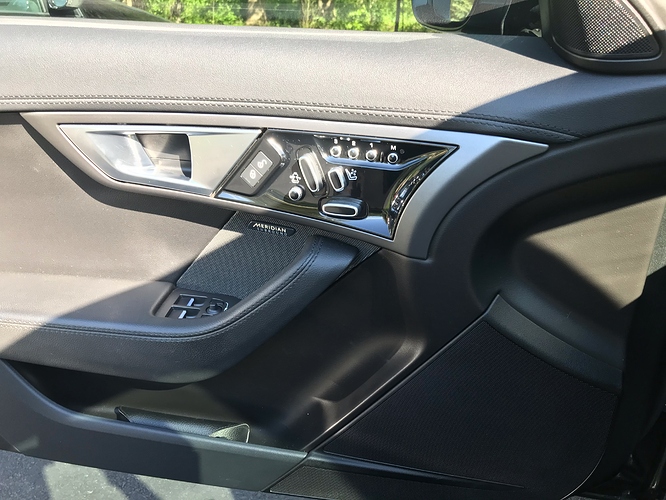 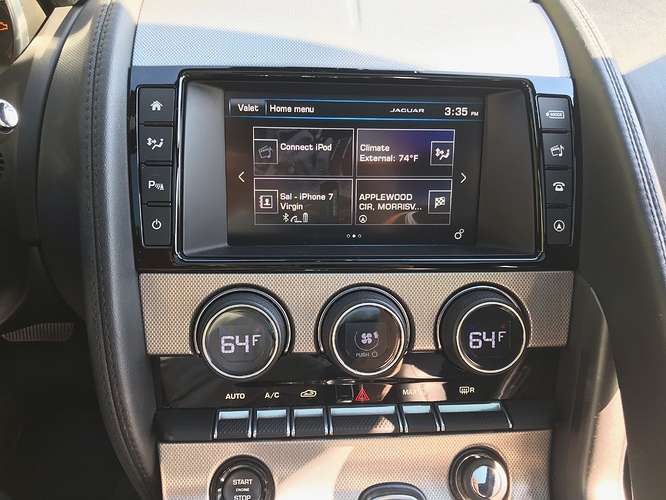 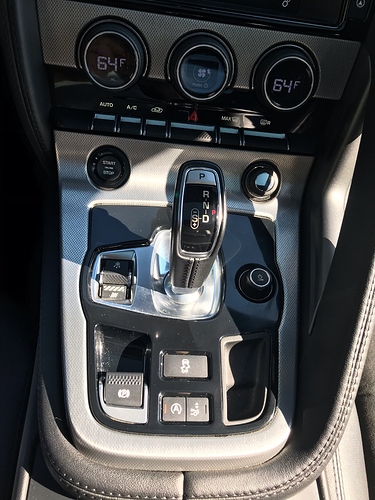 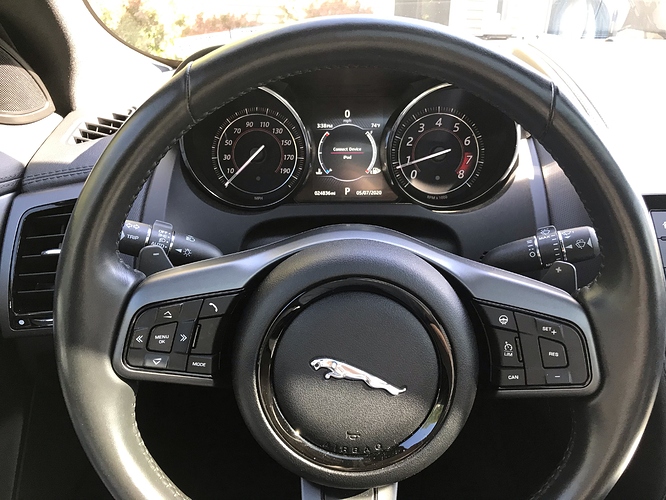 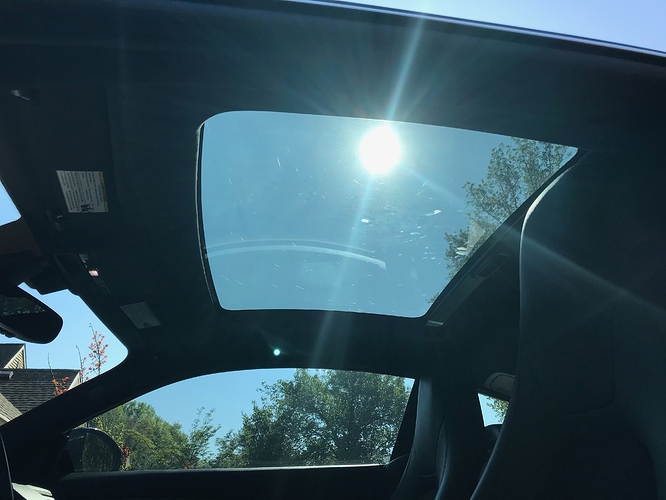 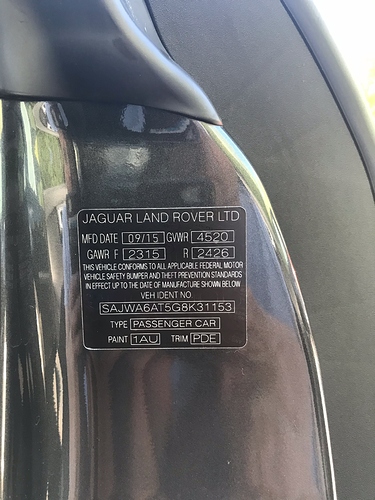 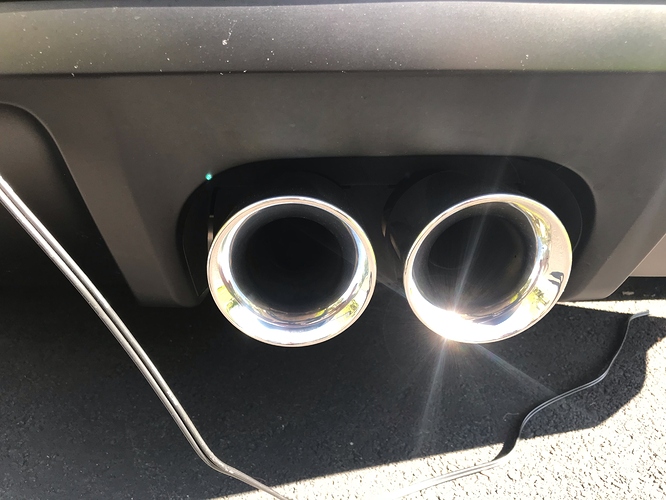 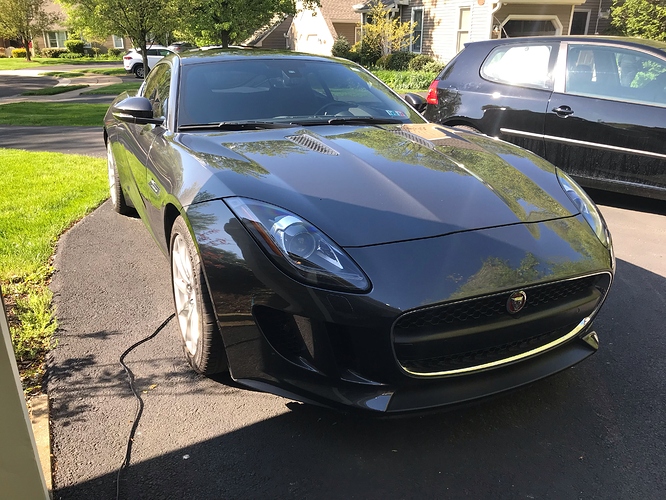 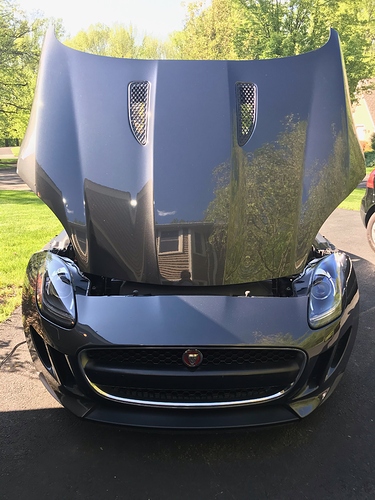 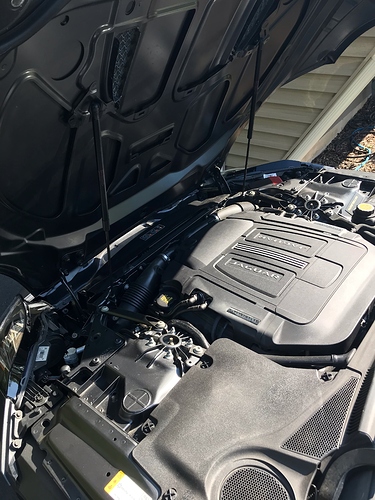 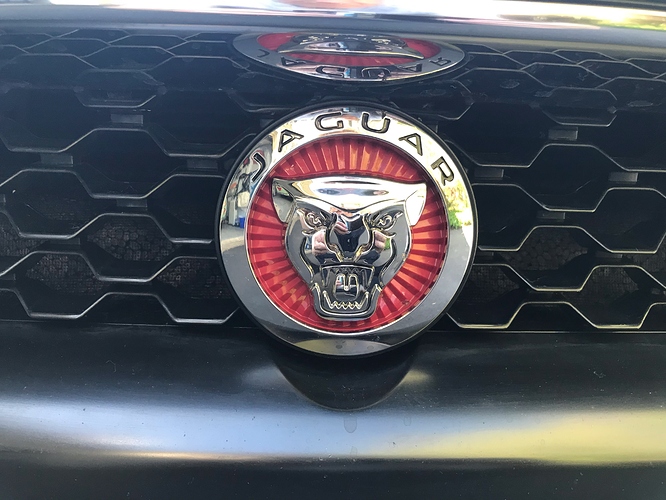 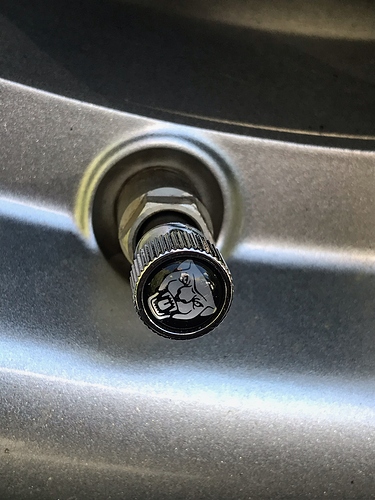 Cost of shipping (if selling): NA

Willing to ship worldwide? No

wow! i think i am blown away , one of my fav colours. if only it was a northerer nxnw? any like thisout there?

Here’s the amusing part re the northwest. When I search for a car, I look across the country patiently, waiting for the right car at the right number. This one was sitting on an Infiniti dealership lot for several months in a well-to-do area of Orange County CA, price coming down multiple times. When it reached $36.5K, I jumped. Even with $1000 shipping across country I was ahead financially. All base F-Type base models or high mileage S versions on the east coast, Midwest, etc., were in the $42-44K range. I confirmed that the “accident” the car sustained was bumper damage while on lease (repaired to Jaguar standards with Jaguar parts), OBD report had no airbag deployment or structural damage in the computer. Those facts combined with the knowledge that generally speaking, ~75% of all reported claims are for minor damage, made the decision easy. Car was fabulous for the year I had it, but once I decided I wasn’t willing to use it a daily driver (couldn’t stomach adding errand mileage, dirt, winter weather, parking lot ding potential, etc.) I had no reason to keep the car because as a weekend driver the car it didn’t fit my concept of a sport car, preferring analog vehicles. A younger guy up in Brooklyn, of all places, purchased my car this past Thursday; a great example at a great price. As an FYI, after I decided to sell the F Type back in March I literally searched not only the country but the globe, locating and and purchasing a pandemic priced 69 BRG XKC FHC which is coming from across the pond, due here on July 10th - an analog sports car. : ) Good luck in your search!