The admin of SSJaguardata contacted me about this car. It is incorrectly entered under the wrong chassis number, that of another known car. We went through all the red SS100s listed on that site and nothing looked like a match.
Is there anyone here that recognizes it? 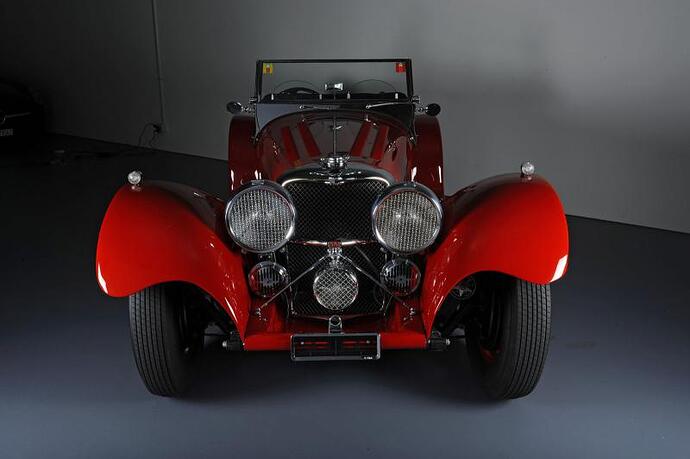 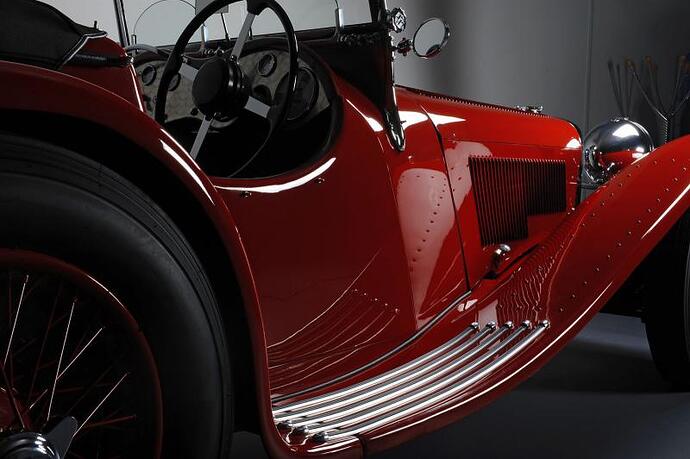 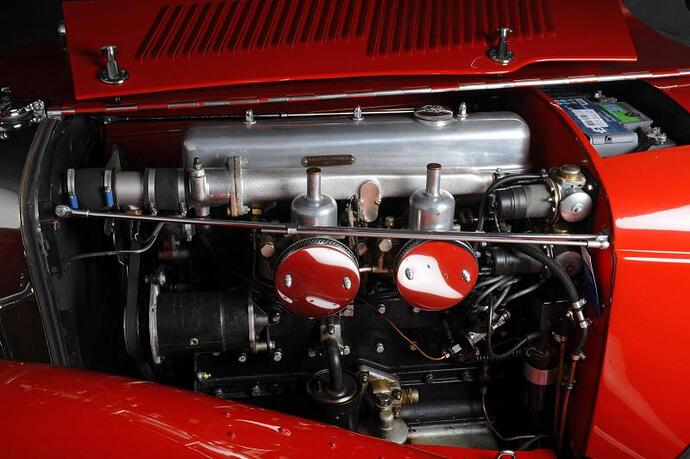 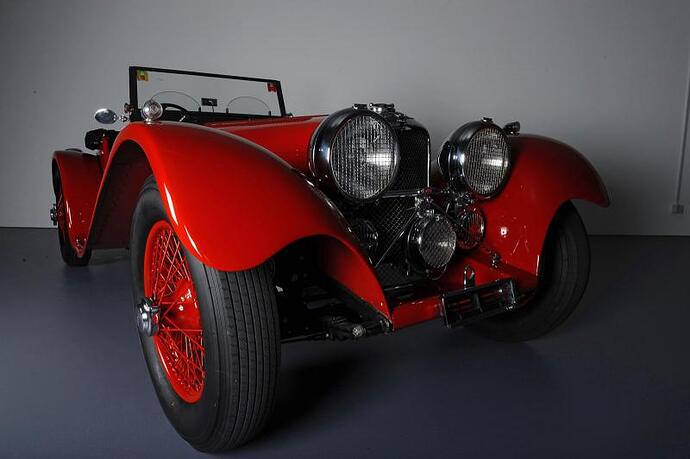 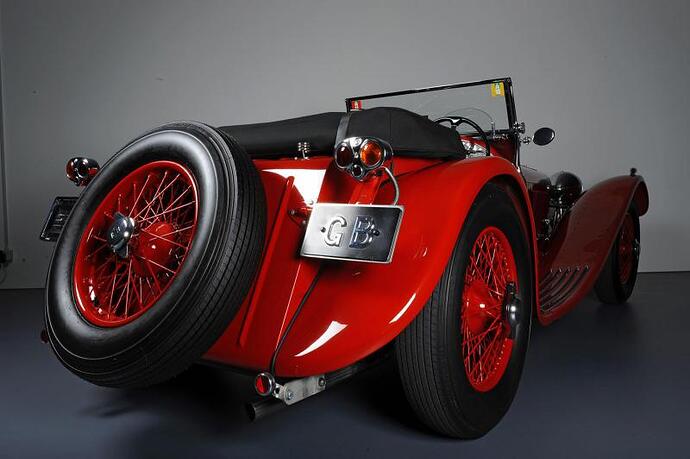 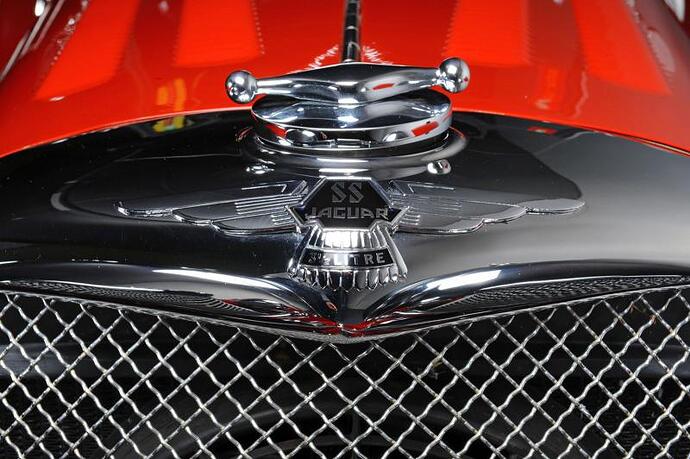 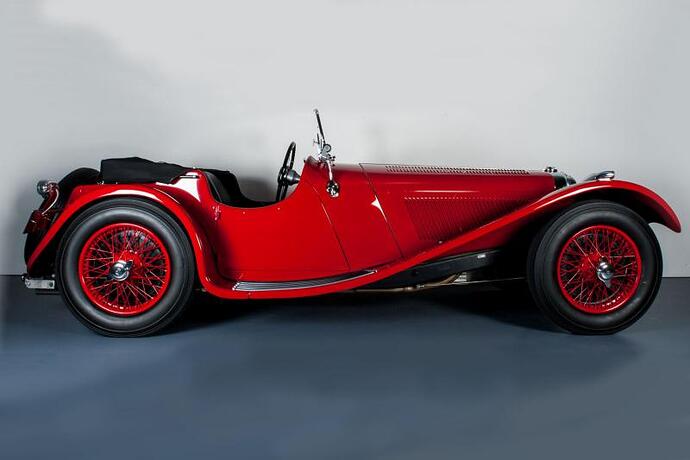 Have you contacted Ed Nantes?

The search continues.
This car was on a Swiss dealer’s auction block in Dec 2017. The advert said previous owners were in the UK and Germany, and gave the names Bartel, Bunzel, Seliger and Schonberg. This was the source of the incorrect chassis number. It also said the engine number was S430, which is a Mark IV number.
The auction text says there was a Heritage Certificate issued, so that probably eliminates the possibility of it being a replica or saloon conversion.
I looked through the CJA SS100 Registers 1982-2007 but did not find the names Bartel, Bunzel, Seliger or Schonberg, or any car with engine S430.
So that eliminates 158 cars out of 309. 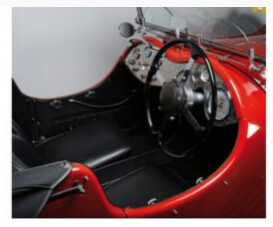 It did indeed go through the Swiss auction house on 29th December 2017, but according to their sales information it did not sell. It appears on pages 60 and 61 of their catalogue: 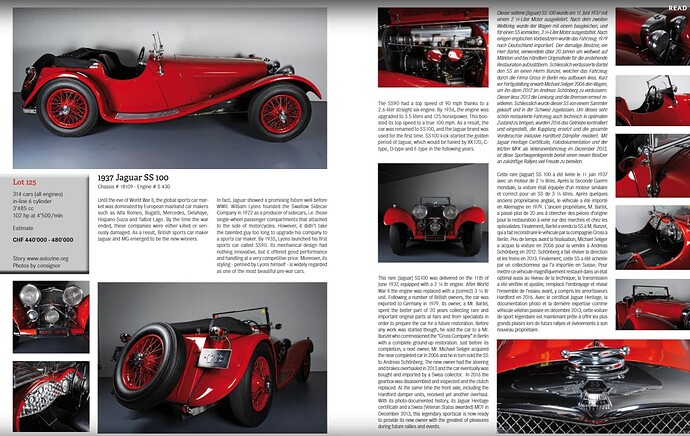 The car was first delivered 11th June 1937 with a 2.5 litre engine, which was replace after WWII with a 3.5 litre engine (which might explain that it is likely to be a MK IV engine swap). It was then exported from the UK to Germany in 1979 to a Mr Bartel, then onto other owners after that.