My car runs much better now after freeing up my distributor mechanical advance. Based on how well it revs and runs now I’d say it’s been stuck for as long as I’ve owned the car (10+years). I also did the Crespin 5 minute strangleberg mod. It does seem to have a slight hesitation if I quickly floorboard the car that it didn’t have before. However, it didn’t rev that quick before so maybe it prevented any hesitation. Also, my 70 model has the non-adjustable needle jet strombergs and the the undesirable vacuum retard distributor so that may be part of the issue. I just bought the adjustment tool from Moss before realizing mine aren’t adjustable.

The rear carb required removing the dogbone connector due to slight interference. 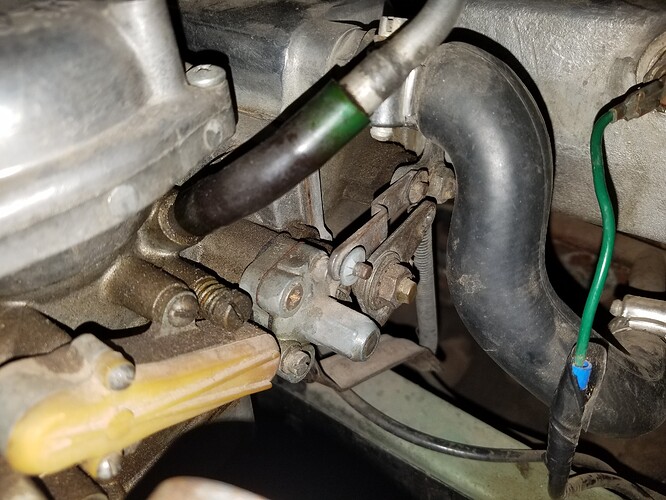 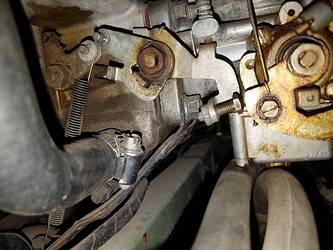 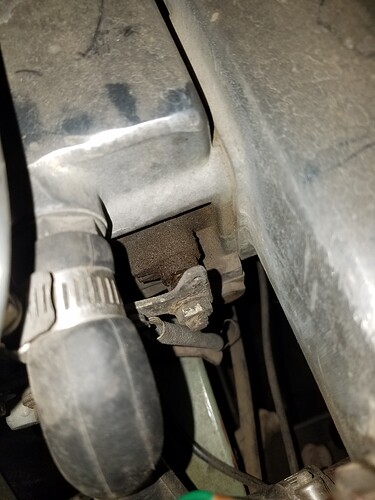 Fo the domes have oil in them?

They have some, but years ago I had them off and turned them over without realizing they had oil in them. Some of the oil came out before I turned them back upright. I read that 3 in 1 or marvel mystery oil will work.

ATF, too. Any 20wt oil, really, heavier, in hot climates.