I recall seeing an image online and if I recall, the roll bar is clamped to the torque arms, but not fixed to the body. Is this correct.

I put one on my Mk2 when I redid all the suspension. It made a HUGE difference. I also upgraded my front sway bar and fitted all poly bushings. Car is very stable now overall, but before the rear end would float and feel very loose turning at speed now it’s locked in.

You install it by clamping it between the torque arms and it fights movement between them, it’s not connected to the body at all.

Superb, thank you. DIY job would you say?

I have one, yes it is fairly easy to fit. The bar is a “U” shape and at each end there are clamps, mine have hex bolts to clamp onto the torque arms.

Also, found an image, at last, which I will leave here for future reference. 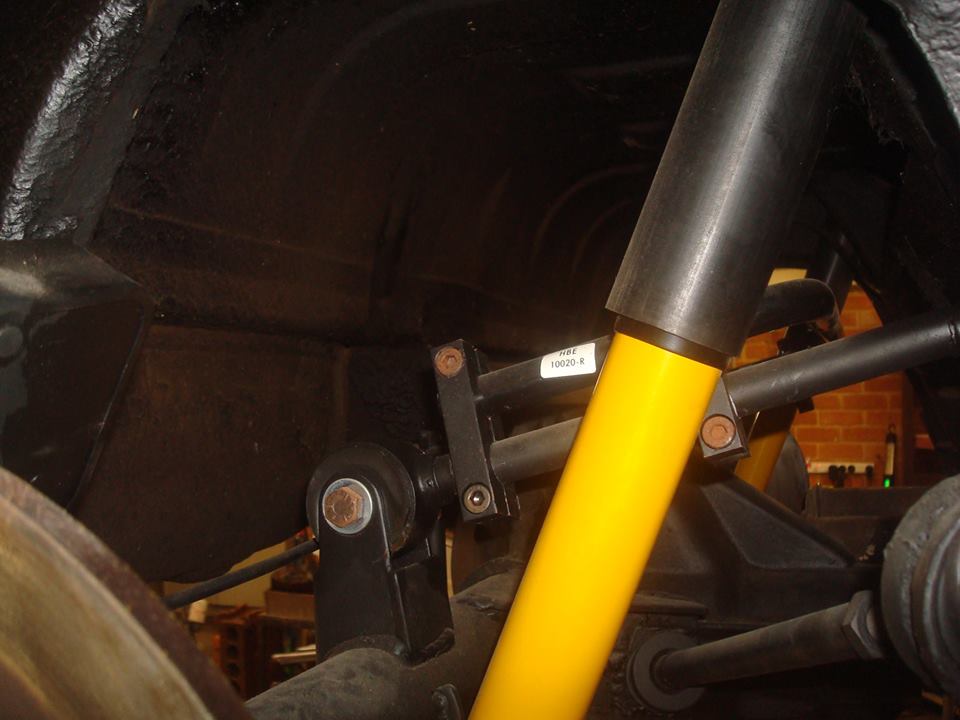 One challenge I had was the bolt that is here obscured by the shock was hard to tighten with the shock in place (if i remember this correctly). Not a huge issue but an annoyance that added time.

I see. I wonder if it is possible to reverse the clamps (or just the forward one) such the tightening is from inboard?

You install it by clamping it between the torque arms and it fights movement between them, it’s not connected to the body at all.

Wow, from the photo it’s not what I expected at all. Looks like an ordinary sway bar except that the ends are clamped in two places. Given that it’s not connected to the body, I had assumed some sort of flat bar that would bend like a transverse leaf spring. But here the bar looks like it would twist and bend at the same time.

If anyone can, Ian can - I await your design with great anticipation.

The price was hard to swallow but perhaps it’s because they’re the only ones who make one? Could probably recreate for a lot less.

Could probably recreate for a lot less.

It looks like it’s a standard sway bar. The front ones on my XJ6 and Corvair are similar; both can be sourced from aftermarket suppliers such as Amco. One would have to get the length right, and the diameter. Clamping it to the torque arms should be straightforward, the only requirement being that it be at two places as shown (or continuous) so that it not be allowed to pivot, and that the rounded corners be free to allow twist.

I suspect that it was originally designed “empirically.” Some available sway bar was fitted, and perhaps a different diameter was deemed more optimal. I doubt if anyone actually calculated the stiffness–which would result from a combination of twisting (goes as diameter to the fourth power) and bending (goes as diameter squared I think). IMHO.

Don’t think you can improve on the design much , just the cost , just a bar with 2 bends and 4 clamps ,

Funny how Coombs never thought such a roll bar was worth spending time on , yet they spent time on the front one , making a longer bar , and welding knew attachment points , all for the cost of £10 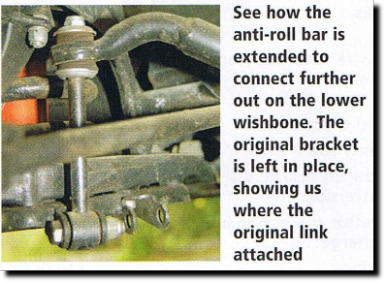 Like the old saying , say it’s for a Jag and the price triples 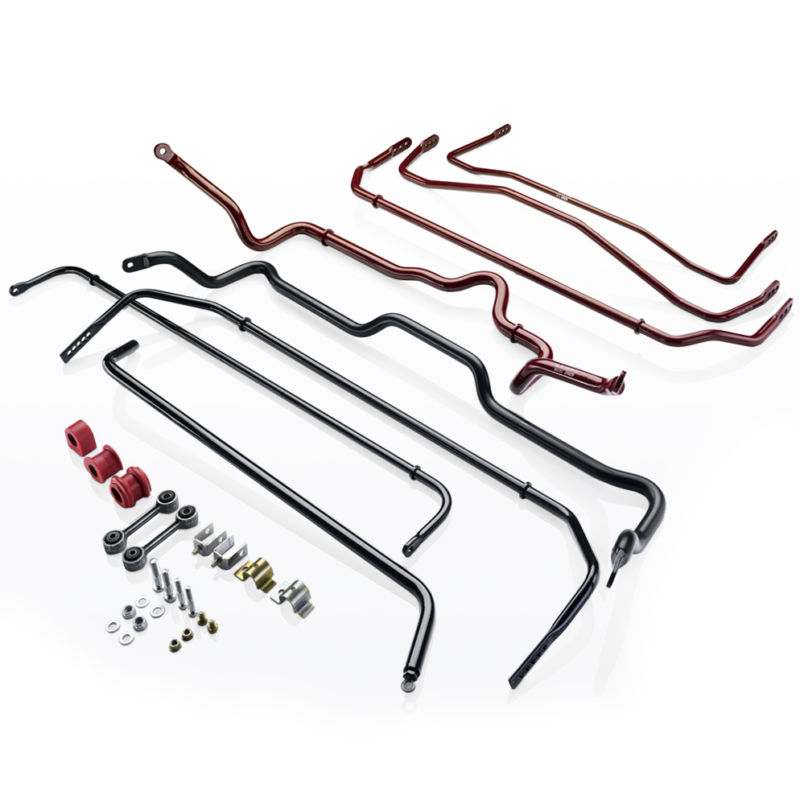 Like the old saying , say it’s for a Jag and the price triples

In all fairness, it’s probably a question of volume of sales. I ordered a rear ARB for my S-Type from Harvey Bailey. When I called, the woman said “You’re lucky, we’ve got one left on the shelf.”. When it arrived it had a paper tag which included a date code - which was more than 5 years past. That means that if they make them in batches of 100… they’re only selling 20/year. I doubt they make them in batches of 100, probably more like 20. All of the material and production costs just sit there on a shelf until some Jag owner calls, once in a blue moon.

Maybe if they lowered the price they would sale more , looking at the parts , bet the price of materials is less then £40 !

Thanks Ian. I’ll have a watch of this later.

When I fitted my GAZ dampers , I started with the settings in the middle , had to adjust the back ones quite a bit because of the rear bouncing about , like the guy said

I have noticed the body roll is a lot less now , after fitting the dampers ! , 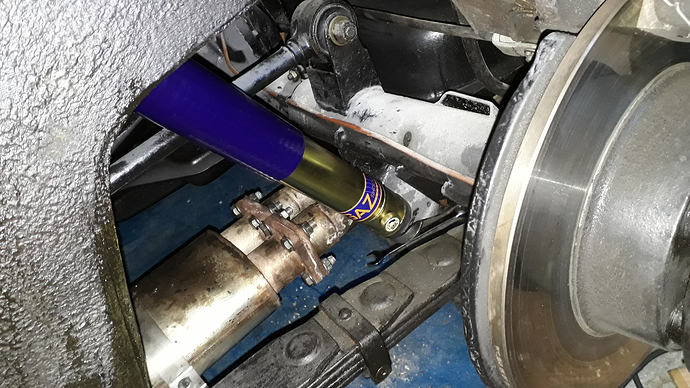