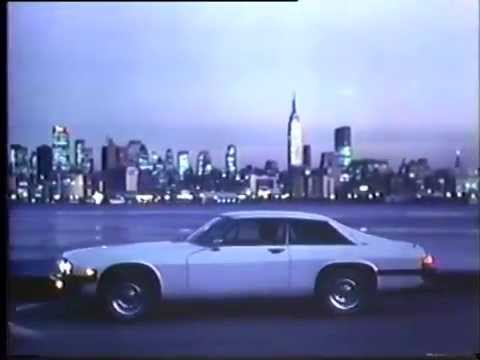 Reminds me of a commercial for the first Supra… I was on the film crew in California… the car was white but that was a peel off skin… the car was really another color.

Interesting that it is referred to as the “S” type…

That kinda thing makes you wanna slap somebody.

A) Commercials sure have changed!

B) dont want one, if it’s not towing a LearJet…

Old timers like my uncle call them S types still.

Interesting that it is referred to as the “S” type…

Hi Everyone. I have been watching The Crown on Netflix . It’s really good although a great deal of ‘License’ must have been used. However they did get Princess Diana’s car right which was an XJ-S Cabriolet. It was great to see the actress who played her driving the Jaguar along a bendy road to Highgrove where her then almost estranged husband Prince Charles was throwing a party. He at the time drive an Aston Martin convertable so probably a Volante I suppose. The Cabriolet looked amazing actually and was the car that first made me realise how good these cars looked. I bought my 95 Celebration soon after seeing one. In the drama the Princess’s car has a US style twin headlamp set up. It also has cream leather and dark blue or BRG paint. Maybe I dreamt it but I seem to remember that in real life she actually had a Harrods version which would have been in Harrods dark green and Im sure it had seats in the Burberry pattern cloth. Too much to ask to find one of those for the film I suppose if they ever existed. Cheers. Richard.

Yes, and the Queen and Thatcher on their XJ saloons.

Fairly certain I read someplace that she had her XJ-S customized to her preference including the twin style headlamps. Guess she was trying to be more controversial 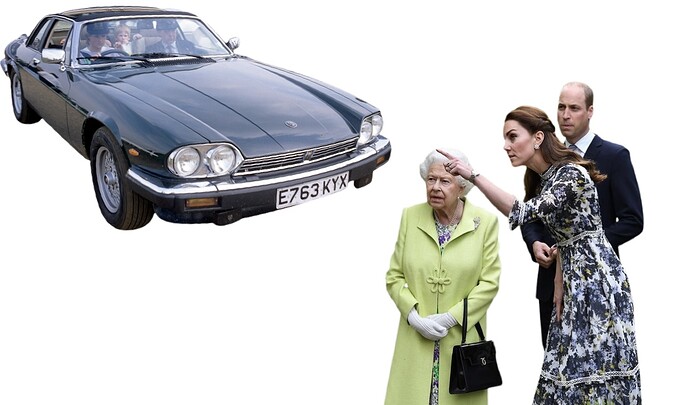 Hi Aristides. Absolutely. The XJ’s looked fabulous too. They still look so much better than the more modern versions but Jaguar did have to move with the times to survive. Cheers. Richard

Old timers like my uncle call them S types still.

I think it’s just a think that they did in the US in its early years. I’ve seen it in other American marketing material from the time, but I’ve never seen it mentioned like that in the UK stuff. It’s called the XJS (yes, no hypen) throughout my 1975 UK Brochure, yet the car in the pictures is hypenated…

The least an importer can do is learn the name of the car he’s importing before putting ads on TV.

When I was in Australia, everyone there mispronounced the name of chocolate company “Nestle’s”. I asked someone about it, and they told me they had learned at some point they were pronouncing it incorrectly, but by that time everyone was used to it so it stuck. They had learned to pronounce it incorrectly from the TV ads that were aired when the products were first introduced in that country.

Actual Jaguar content: Was the E-type called an “XKE” anywhere but the USA? Who was responsible for that?

When I was in Australia, everyone there mispronounced the name of chocolate company “Nestle’s”

You should hear’em pronounce, “tortilla.”

I love seeing the cars in The Crown. The wife is even calling out when a Jag comes on screen… fantastic

I always refer to my XJS without the hyphen, so I went and doubled checked, and, yah, it’s got a hyphen in just about all the hard copy I could find, except the Drivers Handbook and another thing in the wallet. Uggghhhh - should I be using XJS, XJS V12, or XJ-S? 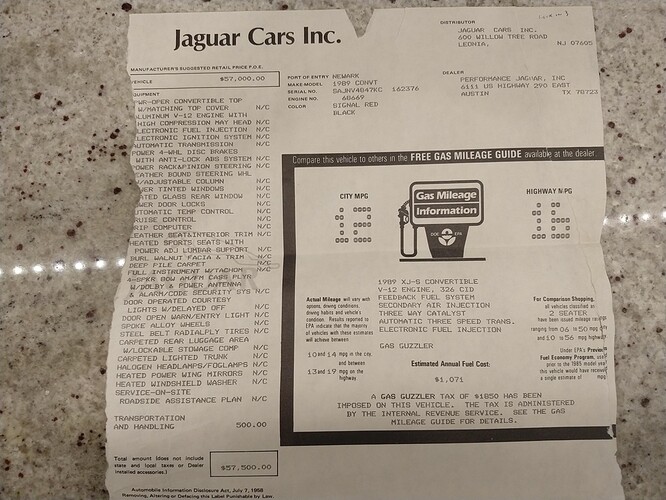 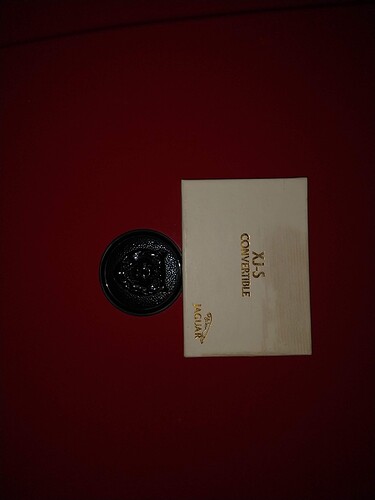 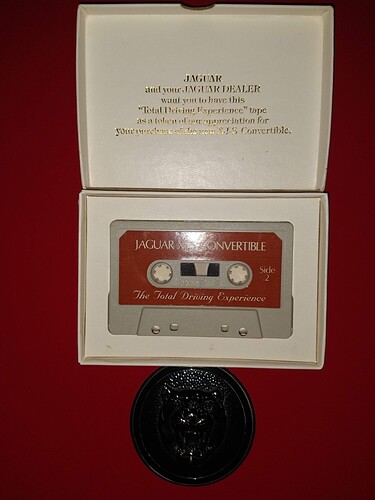 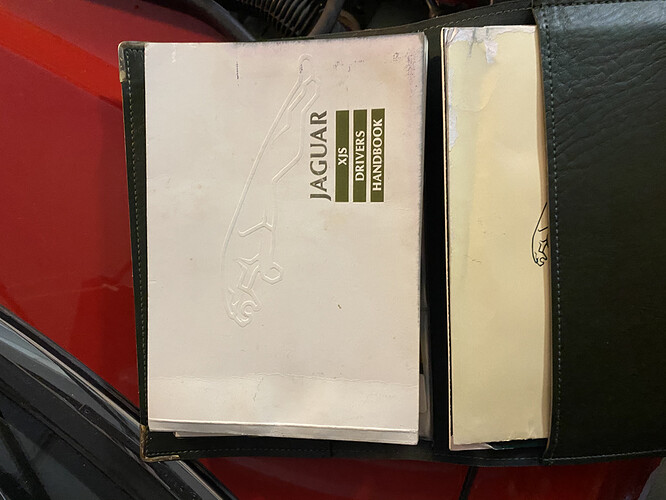 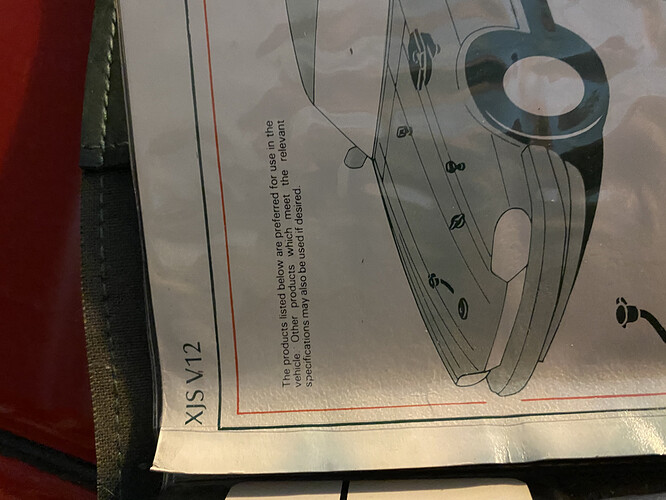 And another S-Type later.

I forgot about that one.

I have never used S-Type for the XJ-S/XJS although I am aware of its use. There was another Jaguar S-Type in the 1960s and I try to avoid confusing those two very different cars.

That has always been my understanding.