Seems we have created a MONSTER

First proper power run and the engine was developing the same sort of horsepower at 2,000 rpm as many production saloons at full chat. With great gobs of torque in abundance, 500bhp was despatched in as little as 6,000 rpm. The inspiration for this engine - Jaguar’s “XJ13” prototype quad-cam - reached 500bhp at 8500 rpm.

The tera® showed itself capable of nudging 600bhp at a shade over 7,000 rpm - with the promise of more to come

Yesterday was a day that will live with me.

I want to thank all those who have stood by and supported me so far. With a special thanks to Keith of Emerald 3D and our own Paul Sharman - the journey continues! 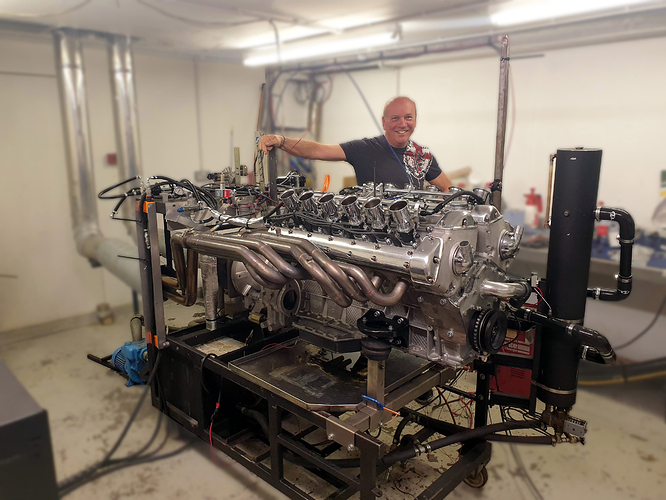 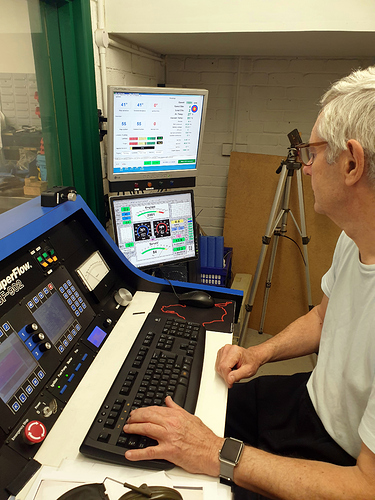 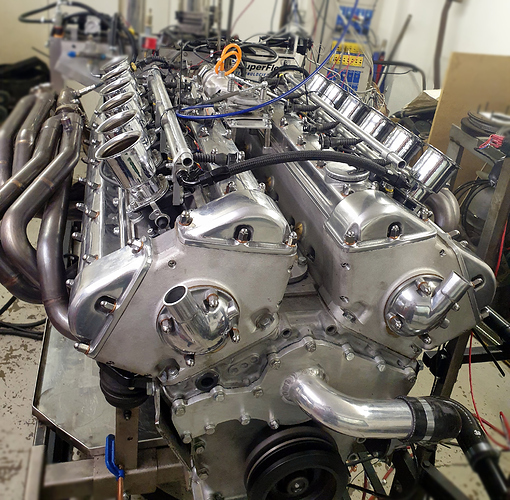 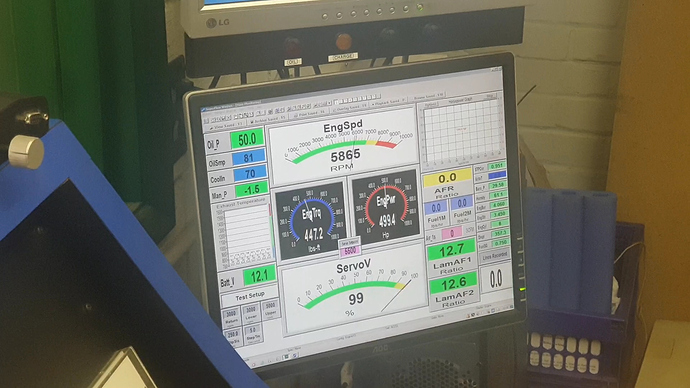 Anyone with the resources (and craziness) to work with me and see what we can squeeze out of this engine in the US? (It does fit in pretty much any V12-engined Jaguar and we have been able to make it fit in a 6-cyl E-Type - it only weighs about 80lbs more than the cast-iron 6-cyl)??

The tera® showed itself capable of nudging 600bhp at a shade over 7,000 rpm - with the promise of more to come

All I gotta day is…sonnavabitch!

That is amazing, and you and your team should rightly proud of tgat!

One tera ® might look good in the Jeepster’s engine bay…you could also turbo it, and stick it in a LSR car, for the Salt: I volunteer to be crew!

Thanks gents - the journey continues … love it!

Take care all of you in the other side of the pond.

If anyone could squeeze some more horses out of the tera its people like Ronbros!

Sooner or later will need to fit some air filters. Don’t see how just yet.

Work of art! Nice to know its a distant cousin of our V12s!

Nice to know its a distant cousin of our V12s!

Given the bottom end is a modified Jag V12… not THAT distant.

He could use foam filters that fit over the stacks.

Completely washable, constructed of a black foam element with deluxe urethane end cap and rubber base for perfect fit. Looks like new after every cleaning.

With the 3D and CAD skillset you have at your beck and call, I can envisage a VERY spiffy air box/plenum, over the stacks and aligned along the engine’s centre line, using a commercially-available paper drop-in filter.

He could use foam filters that fit over the stacks.

Yeah, but those are horrible. You want to group several stacks together, ideally all six on a bank, so they all share the filter area to minimize losses.

Pity we can’t run it this week at the show!

My question is WHERES THE VIDEO OF THE DYNO RUN?

Hi Robin
On Facebook, ref Building The Legend, but it only shows revs/ bhp output. There’s some stills as well.

I guess you’ll hafta make do with this… 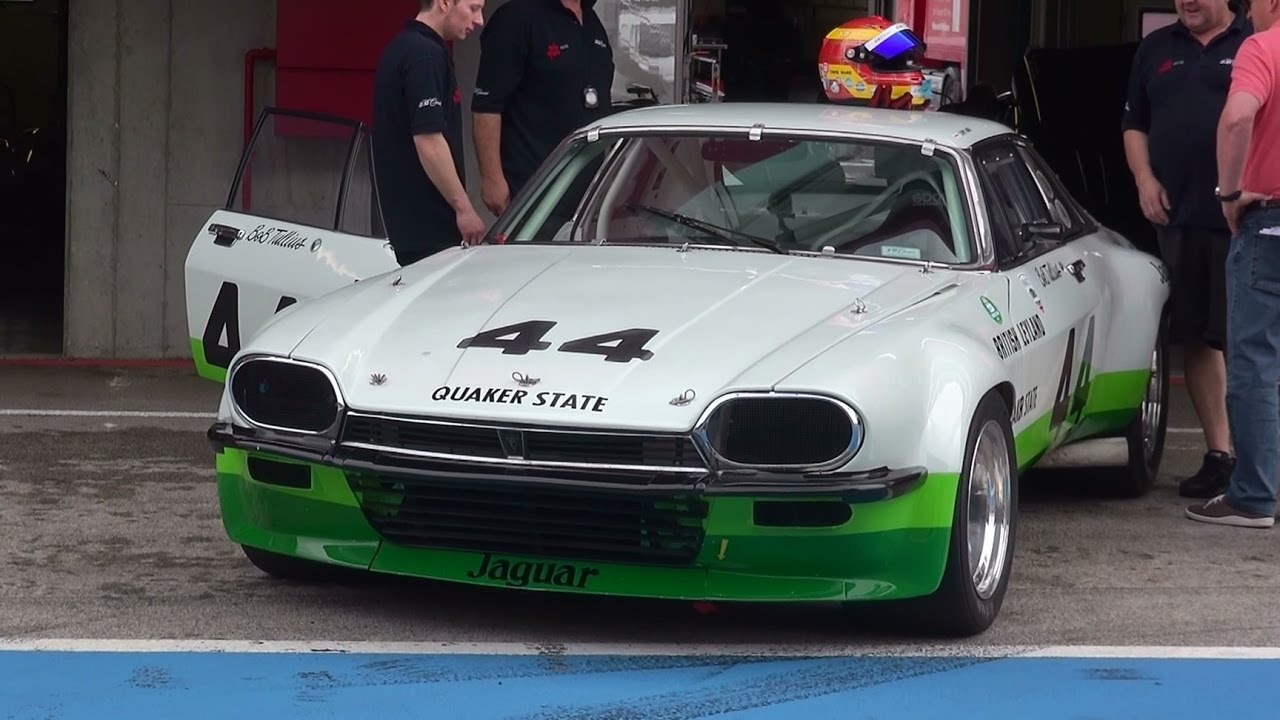 I bet that thing has one bank plumbed out each side pipe. Which means you’re really only hearing six of the 12 cylinders.

Robin, you can here the engine in the background

Yep went on after posting